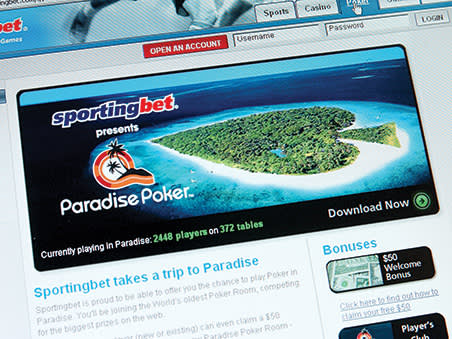 A host of GVC (GVC) directors have bought shares in the gambling company, months after chief executive Kenneth Alexander made a £13.7m share sale.

Mr Alexander was among six directors who increased their stakes. The chief executive bought £4.9m-worth of shares, saying that his purchase “demonstrates my conviction that GVC’s strategy and long-term outlook will provide shareholders with strong returns....”. Mr Alexander now holds 2.5m shares in the company, including 1m in existing long-term incentive plan (LTIP) awards.

In early March, Mr Alexander sold 2,061,475 shares for £6.66 each, totalling £13.7m. GVC shares fell by over 10 per cent on the day.  Within an announcement detailing awards made under the company’s LTIP later that month, Mr Alexander said that he “will not sell any further shares in GVC while I am CEO”. In April, he was quoted in The Times regarding his share sale: “If I knew the reaction was going to be as extreme as it was, then I wouldn’t have sold, but that’s all with hindsight.”

Mr Alexander’s statements, and his most recent share dealing, suggest that he wants his shareholders to know that he’s not going anywhere, which is encouraging. Under his stewardship, GVC has managed to assuage the impact of new restrictions on fixed-odds betting terminals thus far, with only moderate falls in UK retail gaming revenues seen in its most recent half-year results. Hold.