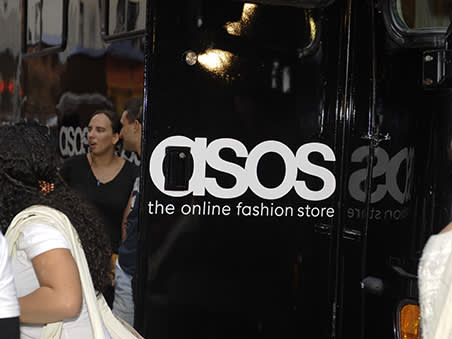 Asos’s (ASC) chief executive has increased his stake in the company after it reported a strong performance over the Christmas period.

The group had a difficult 2019, with disappointing first-half results reported in March and a profit warning in July. However, Asos showed signs of recovery over the Christmas period. Revenue growth came in comfortably ahead of expectations at 20 per cent for the four months to the end of December, driven primarily by a strong Black Friday weekend. A few days after the update Nick Beighton, the group’s chief executive, purchased 1,629 shares in the fast-fashion retailer for just over £49,800.

Mr Beighton joined the group as finance director in 2009, having previously worked as Matalan’s head of finance. He was made chief executive in 2015. Following this latest purchase, Mr Beighton holds 174,128 shares in the company, equivalent to 0.2 per cent of the group’s shares in issue.

Asos has long been an investor favourite, although its share price has fallen considerably from the 7,500p-plus highs it enjoyed in early 2018. While it is still growing, the group’s rate of revenue growth still lags well behind that of rival Boohoo (BOO), making its sky-high valuation - it was trading on a forward price/earnings ratio of 58 at time of writing - increasingly difficult to justify.

Management has continued to expand operations geographically. Yet the group’s push into the US and Europe stumbled after its warehouse programmes in both Berlin and Atlanta ran into issues, affecting stock availability in both locales. However, management’s mitigating action looks to have paid off, with the US and Europe reporting constant currency growth of 22 and 20 per cent, respectively, in the four months to the end of December.

Asos’s management had quite a task in rebuilding confidence after its myriad challenges in 2019, but its efforts appear to be paying off. Revenue is still growing and Mr Beighton’s share purchase signals confidence. However, the shares' high expected earnings multiple still prompts pause for thought. Hold at 3,325p.