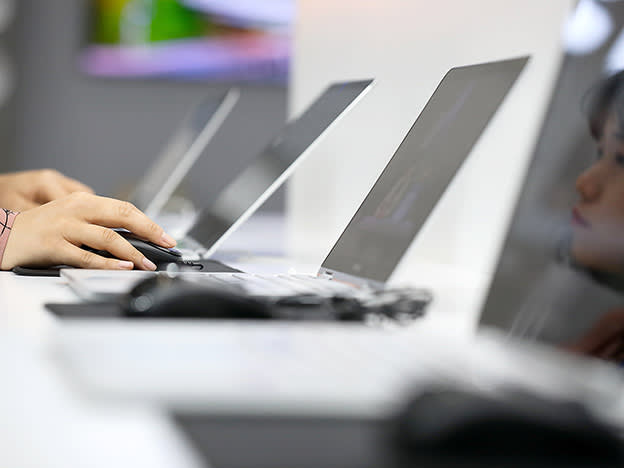 Chief executive Michael Norris sold 8.2 per cent of his holding the same week as shares hit a record high

Computacenter (CCC) chief executive Michael Norris has earned £2.4m in a share disposal, as the company’s share price hit a record high at the end of last week. Indeed, a wave of corporate clients transitioning to remote working has buoyed the IT reseller’s market value, which has more than doubled since its nadir during the March sell-off.

Small wonder given the company’s remarkably resilient performance in the first half, which prompted it to announce expectations for adjusted pre-tax profits of £180m in 2020, almost a fifth higher than consensus forecasts. The market was unsurprisingly upbeat on the news, pushing Computacenter’s share price up 4 per cent on the release, though Mr Norris’ disposal two days later did pare back some of that rise.

But investors should not be skittish: overall the outlook for the company remains unchanged. Its two biggest markets in Germany and the UK pulled through the first half relatively unscathed, with only a modest 2.8 per cent revenue decline in the former. A difficult macroeconomic backdrop typically affects an IT company’s sales in services – but so far Computacenter has been sheltered by the growth in its professional services segment, which was up 14 per cent in the last half.

Mr Norris did not respond to a request for comment, but we are not overly concerned that he has chosen to cut back his stake – especially as he still has a sizeable holding with shares worth upwards of £26m, as well as an interest in the company’s 2017 deferred bonus plan. We think that Computacenter’s growing scale, robust trading and healthy balance sheet make it a reliable pick. On a reasonable forward price/earnings multiple of 20, the shares are a buy at 2,360p