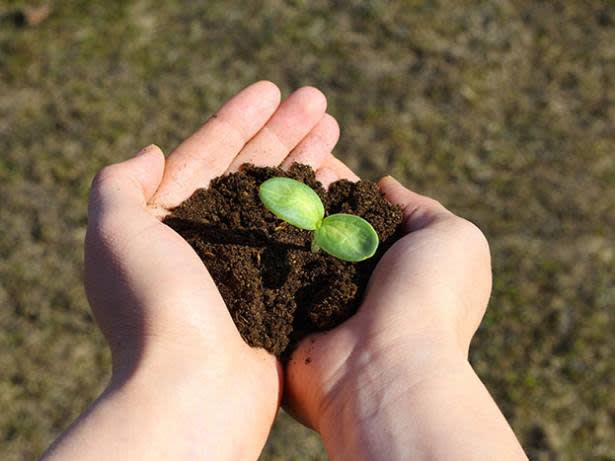 The coronavirus-induced crash in stock markets earlier this year was severe and rapid and could have put potential new investors off. But events like this are part and parcel of investing and, for seasoned investors, can be seen as an opportunity to grab a bargain. But how can those starting out on their investment journey approach such events? Our seminar aims to help.

Obviously, the big question is when will it all be done, because it is that question that is driving everything we are seeing happening in the markets at the moment. The answer will largely determine what sort of economic recovery we get, and how markets will respond.

Indeed, the fact that we held this event via the medium of videoconferencing is in itself a perfect illustration of just how extensive the damage to economic activity wrought by Covid-19 has been. Aside from going to the office, day-to-day activities like shopping, or travelling, or going out simply stopped, and in economies like ours that are powered by consumer spending the effect is brutal. UK retail sales slumped by a fifth in March, before the lockdown even began in earnest. The latest US GDP figures showed the worst fall since the credit crunch in 2008, even before the full impact is measured in Q2. We have seen negative oil prices for the first time in history. Millions have suddenly found themselves unemployed. Apologies for the gloomy slide, but I don’t think we can ignore the data, and I know lots of you have questions about the recovery.

In some sense that is already happening. After an initial sell-off markets bounced back strongly, particularly in the US where tech giants have led the way. Hopes that the mobilised forces of the healthcare industry can find a medical solution to Covid 19 that allows normality to resume sooner rather than later, and a massive helping hand from central bank and government interventions, have underpinned that surge.

There remains the trillion dollar question of whether this is a triumph of hope over reality, though, and what the massive liquidity pumped into the economy will do to inflation in the years ahead. I suspect economists will be arguing over that point until it actually happens, because predicting the future with any accuracy has rarely proved their forte.

But the question we all still need to answer individually is what to do with our money – it’s not the easiest question to answer at the best of times, and even more tricky now when such economic uncertainty abounds and when we may be also be about to witness permanent changes in behaviour as we addressed in our recent feature, “A Changed World”.

Before this all kicked off, we had decided that we wanted to help more people answer this general question, which is why we began these events, hired Megan Boxall as our new education editor and launched our new education hub.

It’s fair to say that what happened next has meant we have not developed that resource exactly as planned! What Megan has done, though, is produce lots of material addressing the specific concerns investors, particularly new investors, may have as result of the very strange events we are experiencing. The title of this event is actually based on an article she wrote which is the most popular piece the IC has ever published.

How to invest for income

Should I buy a house now?

The ultimate guide to ETFs

How can young investors navigate coronavirus

Seven things to know about investing for a pension

How to understand market behaviour