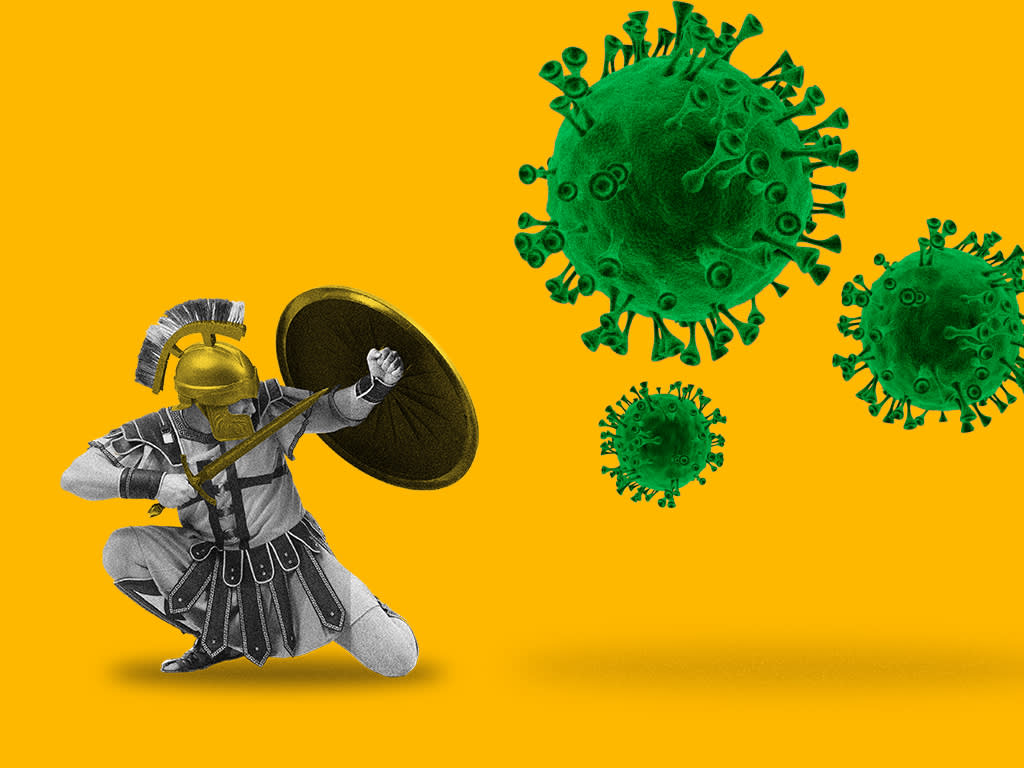 The IC guide to investing in healthcare

Seven things you need to know before investing in the pharma and biotech industry.

Healthcare has the potential to be an incredibly lucrative investment: barriers to entry are high, demographic dynamics are favourable and demand is never going to disappear. But short-term sentiment can shift nerve-jinglingly quickly, which is why healthcare investors are best off taking a long-term view – when they’re on to a winner. But picking that winner is not easy. A lack of tangible metrics, the risk of all-out failure and the huge variety of companies complicates pharmaceutical investment in the UK, making it almost impossible to separate the next blockbuster companies from those on the road to collapse.

Seeking out hot trends in science can be a good place to start when identifying exciting pharma and biotech investments. For the last few years, next generation medicine – which utilises recent progress in gene editing – has been an especially interesting area of investment. A lack of willingness by large pharma companies to invest in early-stage treatments could be an opportunity for smaller, nimble biotech specialists to procure novel treatments with a view to selling or partnering them with a large pharma company.

Helpful regulation is another interesting consideration. That is especially true in the infectious disease space. Companies have been lobbying for greater rewards for the development of antibiotic and antiviral treatments – the coronavirus pandemic has proven just how desperate the situation is.

Rare diseases are attractive for small- and mid-sized pharma companies because the doctors who diagnose and suggest treatments are specialists from a small cluster of universities and research centres. There are also rarely any competitors and patients are often desperate to try new treatments.

At the other end of the spectrum, respiration, infection and emergency care boast enormous patient populations and therefore offer a big market opportunity. But, unsurprisingly, that potential has not been missed by global pharmaceutical giants, many of which have big portfolios of drugs to treat these types of illnesses.

Losing sight of the original goal can have negative consequences for company growth, as investors in E-Therapeutics (ETX) and Redx (REDX) found to their cost. Both companies began life as early-stage, drug discovery vehicles before attempting to focus on clinical development. Without the management know-how or funds in place, both companies collapsed.

It is best to avoid the companies which stray away from their original plans and spend money too quickly.

Drugs trials either pass or fail. Anticipating their outcome – and the immediate impact it has on the company’s share price – is almost impossible. This binary nature of clinical trials is one of the main difficulties with healthcare investment.

But there are factors that increase the risk of failure, the most obvious being the stage of development: according to the FDA, only 25 per cent of drugs in the final stage of development achieve their target, compared with 77 per cent in the first phase. Still, mistakes at the final hurdle are infinitely more disappointing than failures at the start of testing, not to mention gut-wrenchingly expensive – it pays to make sure Phase III trials are carefully planned.

Small and mid-cap healthcare companies are often run by ambitious scientists – men and women who care passionately about the drugs they are developing and have visions of pioneering major medical breakthroughs. The reality is far less sunny. It is hard to carry a drug all the way through its development and even harder to make the leap to commercialisation. Small companies which attempt their own commercialisation are best avoided, but those which secure development or commercialisation partnerships with big peers during the drug development phase are very attractive.

Big pharma companies are increasingly on the lookout for nimble drug developers which can take away some of the burden of early stage development. It makes much more sense for a large, lumbering company to buy innovative drugs which are halfway through the development process than to start their own development from scratch.

Acquisition is often the best outcome for a medical device company as these products are notoriously hard to commercialise. Their margins are nowhere near as high as those enjoyed by drugs and most companies can only afford to develop one product. It is worth looking at the areas that could be ripe for consolidation.

For many investors, small-cap healthcare conjures up frightening images of highly experimental companies, attempting mind-boggling things in laboratories while guzzling cash. And it’s true, cash-generative groups are the minority on the UK’s healthcare index. But they are not totally absent.

Take Abcam as an example. When it joined Aim after just seven years of operations, it was already cash generative and profitable. In its early days, management developed a relatively simple, catalogue-based business model, which allows it to generate enormous amounts of cash from antibody development. Following in its footsteps in the antibody procurement space is Bioventix (BVXP) which has generated substantial cash from operations in every year since its IPO. Cash generative, healthcare tools companies, which make a large proportion of their revenue from recurring sources are a good option for investors hoping to sidestep the risks of investing in healthcare.

There is significant value in this cash-rich investment company's diversified portfolio of exciting biotech investments.