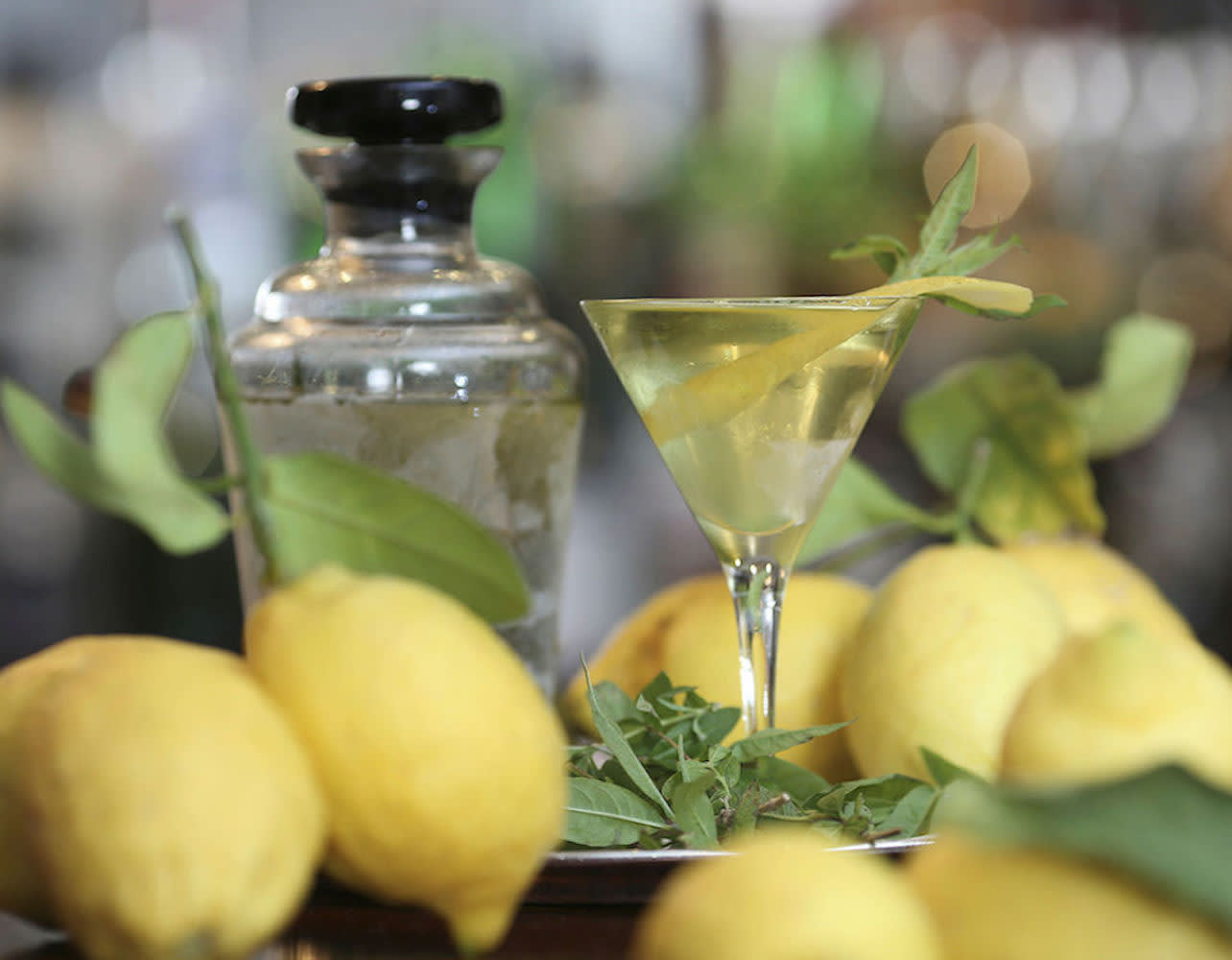 Lessons from history: When markets fail

Whether it’s a reluctance to buy a used car or to be vaccinated, markets always fail in much the same way

The connection between the sale of second-hand cars and the prospects for vaccines to protect against Covid-19 is not obvious. Nor is it clear how these two have much in common with the functioning of financial markets or, say, the pricing of insurance policies. But they do and, to understand how and why, we need to study lemons.

Metaphorical lemons, that is. In particular, we must focus on a paper written in 1967 by a young American economist, George Akerlof. The paper, The Market for Lemons, dealt with the importance of trust between buyers and sellers and what happens when that falters. At first, it was serially rejected by economics journals both because of its triviality and what appeared to be its basic error.

In effect, it explained how a used car offered by a dodgy dealer – let’s call him Sam, of Sam’s Magic Motors – would fail to sell because of what economists called ‘information asymmetries’. Sam knew the car he was selling was a lemon, but he passed it off as a stunning motor. Simultaneously, the punter wasn’t as dumb as Sam thought. Sure, the car looked nice, but because Sam was selling it, he assumed it was a dud.

So far, so fair. But occasionally Sam had a genuine motor to sell. The trouble was, no one believed him. So, in order to shift the good car, he had to cut its price to the level of a dud. As a result, Sam got fewer and fewer good cars to sell. Buyers assumed the only cars he offered were rubbish and went elsewhere. Sam’s business began to fail.

Writ large, this is how markets fail. Sellers know what they are selling, but are not transparent about it. Buyers don’t know about the state of the goods on offer, but at least know that they don’t know. Therefore, they assume the worst. As a result, the good assets get underpriced and are driven out of the market or, worse, prices collapse and the market fails.

The principal objection to Mr Akerlof’s paper was that it was contradicted by the facts. There was a market for used cars in the US that, for the most part, functioned well. True, but ‘for the most part’ does not mean always and most of the time markets are not as liquid or as keenly priced as they might be due to information asymmetries.

Take the market for insurance, where the asymmetries are switched and buyers of policies know more about what’s insured than the sellers (the underwriters). That means in markets where insurance is optional, insurers must overprice policies since they assume customers will be only those who really need to buy or don’t care about the price. It also means that the good risks – the people who think it would be prudent to buy a policy, but only at an acceptable price – are priced out of the market. As a result, the pool of insurance policies is smaller than it could be and insurers get less benefit from the diversification that size would bring. The market falters.

Information asymmetries also affect companies and their investors. There is the ‘principal-agent problem’ where the principals (the shareholders) hire agents (the managers) to run the company for their benefit. Soon the agents know much more about the company than the principals – and they use that knowledge to their own advantage, especially by hoarding cash to give themselves an easy life. Solution: demand that the managers distribute more profits as dividends. That way, the dividends signal the financial strength of the company and remove the comfort blanket of cash that cossets the managers.

At the extremes, however, markets do fail. Take the collapse of bank-to-bank lending – the wholesale money market – which dried up following the collapse of Lehman Brothers in 2008. Lenders suddenly realised that they knew almost nothing about the collateral for the loans they had made, the so-called collateralised debt obligations (CDOs) that had been churned out by Wall Street’s money machine. Instantly, all CDOs were lemons; not so much an information asymmetry as an information black hole – no one knew anything so feared everything.

Much the same happened this year as shareholders realised they knew little about the companies they were invested in as fear of Covid-19 spread. Now the effects of a worse information asymmetry loom – that between, on the one hand, manufacturers of vaccines for Covid-19 and the government agents who regulate drugs and, on the other, the public who will be vaccinated.

If a survey of 10,000 Americans in September by Pew Research Center, a Washington-based think tank, is typical, barely half of Americans (51 per cent) would get a vaccine for the infection. That proportion is down from 72 per cent in March. And the chief reason for the growing reluctance is that 77 per cent of Americans think vaccines will be approved before their safety and effectiveness are understood. In other words, they won’t believe what the men in suits tell them, even though drugs makers have pledged that Covid-19 vaccines will meet the usual standards. If we didn’t already know – when trust is absent and markets fail, the consequences can be grim.