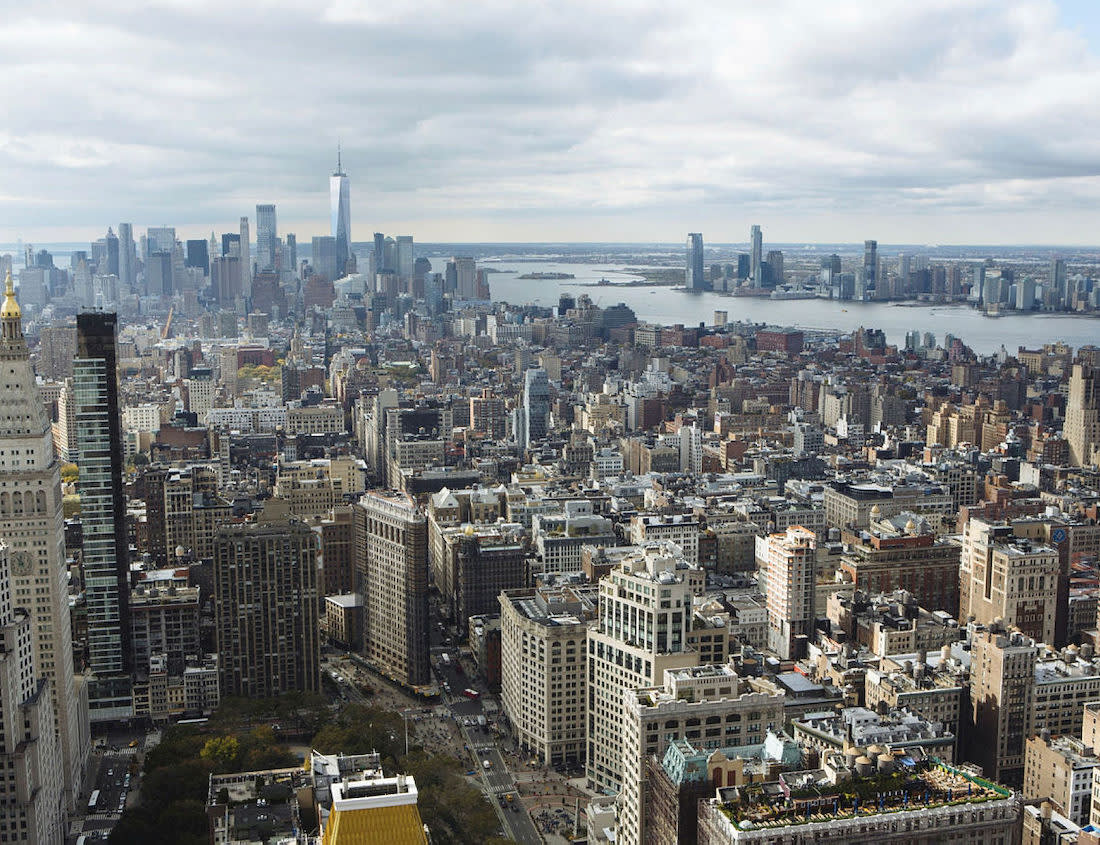 Despite Donald Trump recently declaring that he has been the best president for black Americans since Abraham Lincoln, a growing wealth gap in the US continues to leave black and ethnic minority communities disproportionately behind.

America's racial inequality rears its ugly head in many areas, from treatment of the police to access to education and healthcare. But one emerging trend is the exponential growth of the digital economy which, according to research from Deutsche Bank, is penalising black and hispanic people, and risks leaving large chunks of minorities with little or no access to jobs.

To gauge the extent of the problem, the researchers forecast what the future jobs market will look like using Bureau of Labor statistics, labour turnover statistics and current demand for digital skills. The model estimates that over 85 per cent of the workforce could be employed in jobs requiring non-trivial digital skills by 2045. That’s a huge increase from a current level of 61 per cent.

Data collected during the Covid-19 pandemic highlights the issues further. Deutsche Bank analysed mobile phone activity across New York, Los Angeles and Chicago, comparing how much movement there was in majority black areas versus majority white areas. On average, the researchers found that in April black people left their homes 135 per cent more than white people compared with pre-Covid levels. Poor access to tech connectivity and work-from-home jobs left many with no option but to leave the house to earn money.

While it is not surprising that a racial gap exists, the results are troubling. The study says that on current trajectories, 76 per cent of black and 62 per cent of hispanic people could be excluded from or underprepared for 86 per cent of jobs in the US by 2045.

Many government initiatives have been implemented to help, but lack of awareness, affordability and poor mentorship means most have failed to make a difference.

Deutsche Bank analysed how much might need to be spent to make a material difference to addressing the gap. They suggest a $15bn programme spread over five years would help reduce some structural issues that hinder societal equity.

The bank’s focus is on black and hispanic households with an annual income of less than $30,000 – which equates to about 10m homes. They suggest a three-pronged programme, with $5bn to be spent on improving broadband connectivity, $1bn on supplying computers to households and the remaining $9bn on training and mentorship, which would cover more than 6m students – both young and mature – over the course of the five years.

If big tech companies don’t volunteer to do more to close the gap, Deutsche Bank believes they will be forced to. Its research shows that only one in three Americans now have a positive view on Big Tech, and the striking disparity Covid has shown between the haves and have nots has shone a light on how digitisation may impact society in the future.

What’s more, greater investment from Big Tech into helping connectivity among lower-income communities will only help national productivity and provide them with more potential customers and users.

The study says the shift in national sentiment on Big Tech is occurring faster than current expectations and it seems to span party lines and affiliations. The researchers think it is only a matter of time until the political winds accelerate and different steps of antitrust enforcement, digital tax, annual revenues tax, ESG multiple compression and other fines may be coming Big Tech’s way.

By jumping in to help close the racial digital divide, Big Tech might curry favour among policymakers and the population at large. Afterall, $15bn sounds like a lot – but it is not much to these giants. Deutsche Bank says that $15bn is the equivalent of less than 12 per cent of the money Big Tech has spent on buying back its shares over the past year, and 1.3 per cent of its estimated revenues for 2021.

The report says: “The $15bn initiative we envision is under 1 per cent of the increase in the $2tn market capitalisation of the Big Tech 5 have had since Covid. What we envision is by no means a Robin Hood measure, but rather a nuanced approach that we believe weighs the risk-reward of such an initiative.”

If Big Tech clubbed together to help find a solution for the racial digital divide in the US then national discourse on these companies might improve. And it would only improve their long-term prospects and returns. Big tech could shift from being a part of the problem to a part of the solution.