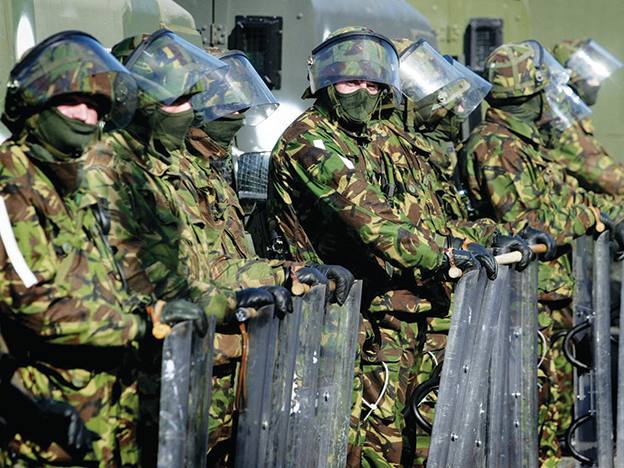 The cost of synecdoche

Synecdoche is a linguistic term – the kind only ever used by obnoxious English scholars. It means using a part of something to refer to a whole or vice versa; such as using ‘wheels’ to refer to a Ferrari.

Synecdoche has a cheeky tendency to disguise the true cost of something. Indeed, while four wheels might set you back £300, the originally named ‘Ferrari Laferrari’ costs a whopping £2,195,000. The same goes for ‘sails’. The term alludes to an item that can be ordered online for £1,000, but could really be referring to the Maltese Falcon super-yacht, chartered by the likes of Tom Hanks and Hugh Jackman. These ‘sails’ cost a whopping $150m. A particularly deadly trap comes from the phrase ‘asking for your hand’. Beware. What they are really asking for is three children, two cockapoos and an unpayable mortgage, surmounting to around £1m, give or take a cockapoo.

And throughout history synecdoche has operated on a far larger scale, often with big financial repercussions. For example, ‘the troubles’ refers to the conflict between nationalists and unionists in Northern Ireland that occurred between 1968 and 1998 (although official dates are still in contention). The economic cost of this period was monumental, on top of the horrific human cost. One study compares the average gross domestic product (GDP) of Northern Ireland across the period in question with other UK regions and suggests a negative impact of up to 10 per cent. Excluding the increase in grants supplied to Northern Ireland because of the conflict, this figure goes up to 15-20 per cent.