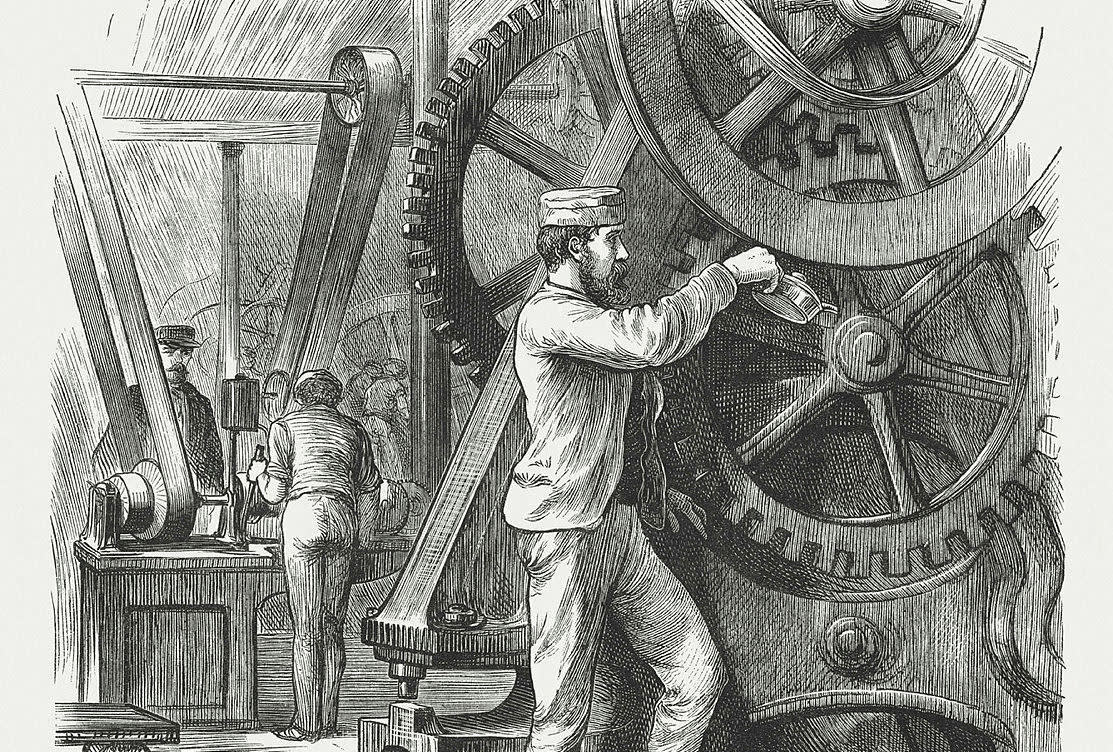 Investment trusts are the oldest type of collective investment vehicle: a Victorian invention, designed to raise private capital to fund new developments, many of them overseas, and to give individual investors diversified access to the stock market.

A number of the earliest investment trusts are still popular today. F&C Investment Trust (FCIT), for example, was the world’s first collective investment scheme, established in 1868 as the Foreign & Colonial Government Trust. Set up by visionary Philip Rose, who became financial adviser to Prime Minister Benjamin Disraeli, the aim was to make investing available to those of “moderate means” for the first time.

The trust started as a scheme invested in government bonds, largely in emerging markets as its name suggests. Today it is the second-largest vehicle in the Association of Investment Companies’ global equities sector, with net assets of £5.3bn invested in 450 firms across 34 countries around the world.

Alliance Trust (ATST) is another large trust that traces its roots back to the 19th century, created by businessmen in Dundee in 1888 to invest their surplus earnings, partly from the jute trade, in North American mortgages, especially for railroads and early Texan oil fields. Having evolved into an equities trust, it now has an unusual structure whereby nine fund managers all with distinct styles each pick their 20 best ideas to make up the portfolio.

The stock market’s current darling, Scottish Mortgage Investment Trust (SMT), is also a supercentenarian, dating back to 1909 when Colonel Augustus Baillie and Carlyle Gifford spotted an opportunity as demand for tyres soared with the growing popularity of the motor car. They established The Straits Mortgage and Trust Company Limited to lend money to rubber planters in Malaya, the Straits being the Straits of Malacca.

By 1913, the trust's investment remit was widened to include bond and equity markets worldwide, and its name changed to The Scottish Mortgage and Trust Company Limited. Today it boasts net assets of over £19bn.

These three trusts have made huge adaptations to modernise and survive through two world wars, many financial crises and tremendous changes in energy, transport and technology. One thing they all have in common is that none of them is committed to a high dividend.

While some trusts that are committed to higher dividends, such as Dunedin Income and Growth (DIG), Murray International (MYI) and Scottish American (SAIN) have had good long-term performance, it appears that other trusts may have had a tougher time, or at least delivered lower total returns over the long term.

An example is Aberdeen Diversified Growth & Income Trust (ADIG), which has had a series of manager and name changes since its incorporation in 1898. Set up by James Ivory of Ivory & Sime, the trust was originally known as British Assets Trust and became one of the most successful and largest generalist trusts. It then suffered following a commitment to a high dividend, and it may be that the struggle to maintain a yield of over 5 per cent, made more difficult by a high level of gearing, damaged the fund’s total returns in the decades leading up to 2015, when it repositioned itself to become a multi-asset trust.

Only two out of 23 UK equity income trusts cut their dividends in 2020, in contrast to a 41 per cent underlying decline in UK dividends, according to Janus Henderson’s Global Dividend Index. There’s no right or wrong approach, and dipping into revenue reserves to maintain dividends has been an attractive feature of the investment trust structure which enables them to continue to make payments that shareholders might depend on. You choose an equity income fund for the dividend, after all.

However, the trusts that cut their dividends may have done their shareholders a favour in the long term. Troy Income & Growth Trust (TIGT) and Temple Bar Investment Trust (TMPL) were the two which cut their dividends, following a long record of dividend growth. Today, they both yield below 3.5 per cent.

Encouragingly, it seems investment trusts are enjoying a resurgence in popularity. They have in the past suffered long periods of deep discounts, especially during the 1970s and 1980s, during which open-ended funds dominated the fund management arena. Their closed-end structure has proved more robust than that of open-ended funds in market downturns and they have been responsive to changing patterns in the world economy.

This suggests a return to their pioneering 19th century roots, seeking to finance the growth of developing industries in a period of rapid technological change.