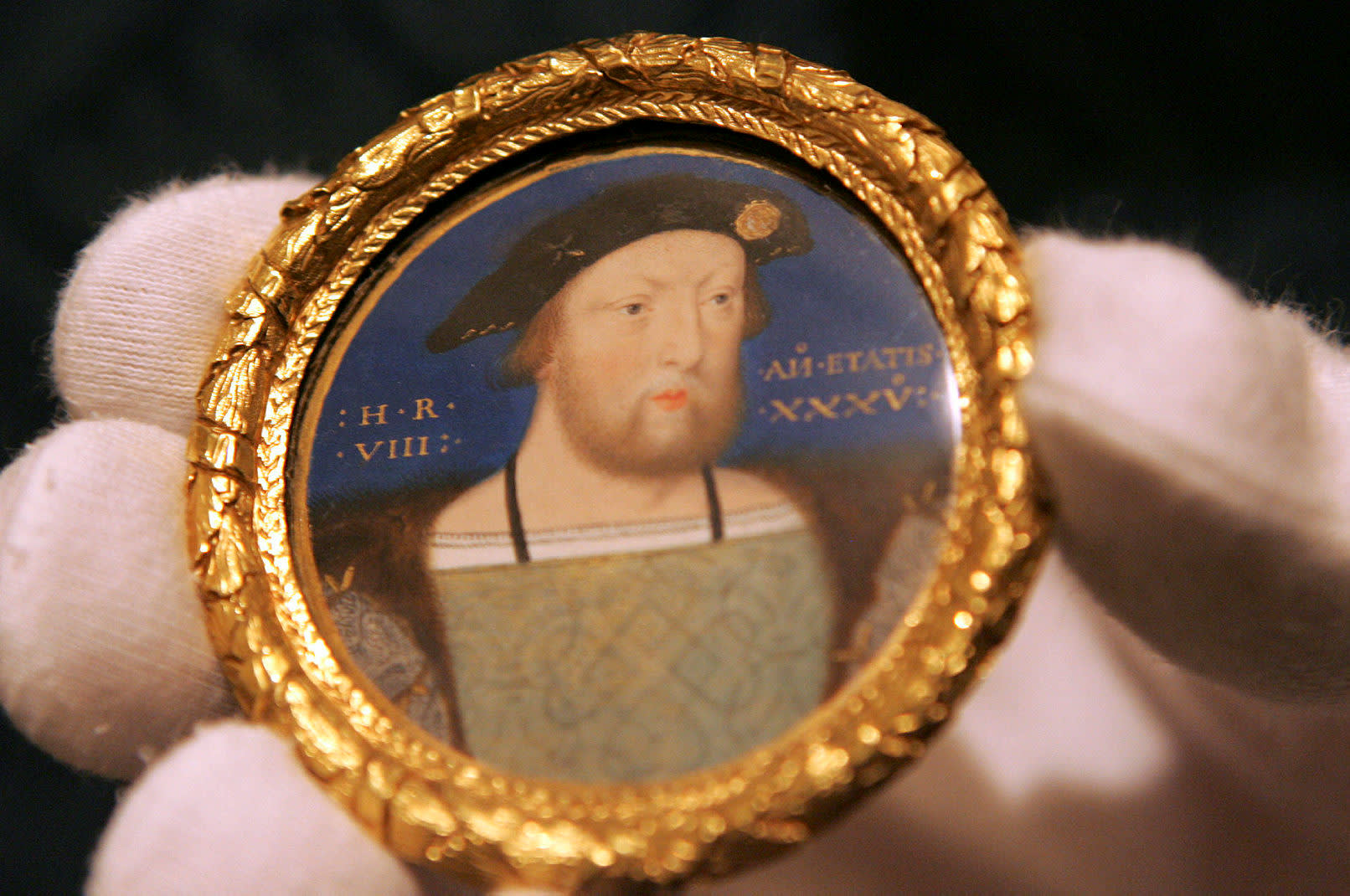 Why matchmaking is moneymaking

Matchmaking has been turning over big profits for centuries. No one was more aware of the fact than Tudor bride-collector Henry VIII. While the history books and one popular rhyme tend to focus on the end of these relationships, it was the initial connections that led those involved to get their hands on some big money.

Shady Tudor-family deal making began when Catherine of Aragon married Henry VII’s first son, Arthur and her family paid a generous dowry of 100,000 ducats (£11m in today’s money) for the honour. But when Arthur, the crown prince died at the age of 15, Henry-senior was obliged to pay the dowry back to the widow’s family along with the still-youthful Catherine who was free to pursue a longer-lasting husband. But desperate to hang onto his 100,000 ducats, Henry VII concocted a plan which would see Catherine wed son number two. Henry VII held onto his bridal profiteering and Catherine became Henry VIII’s first queen soon after he acceded the throne in 1509.