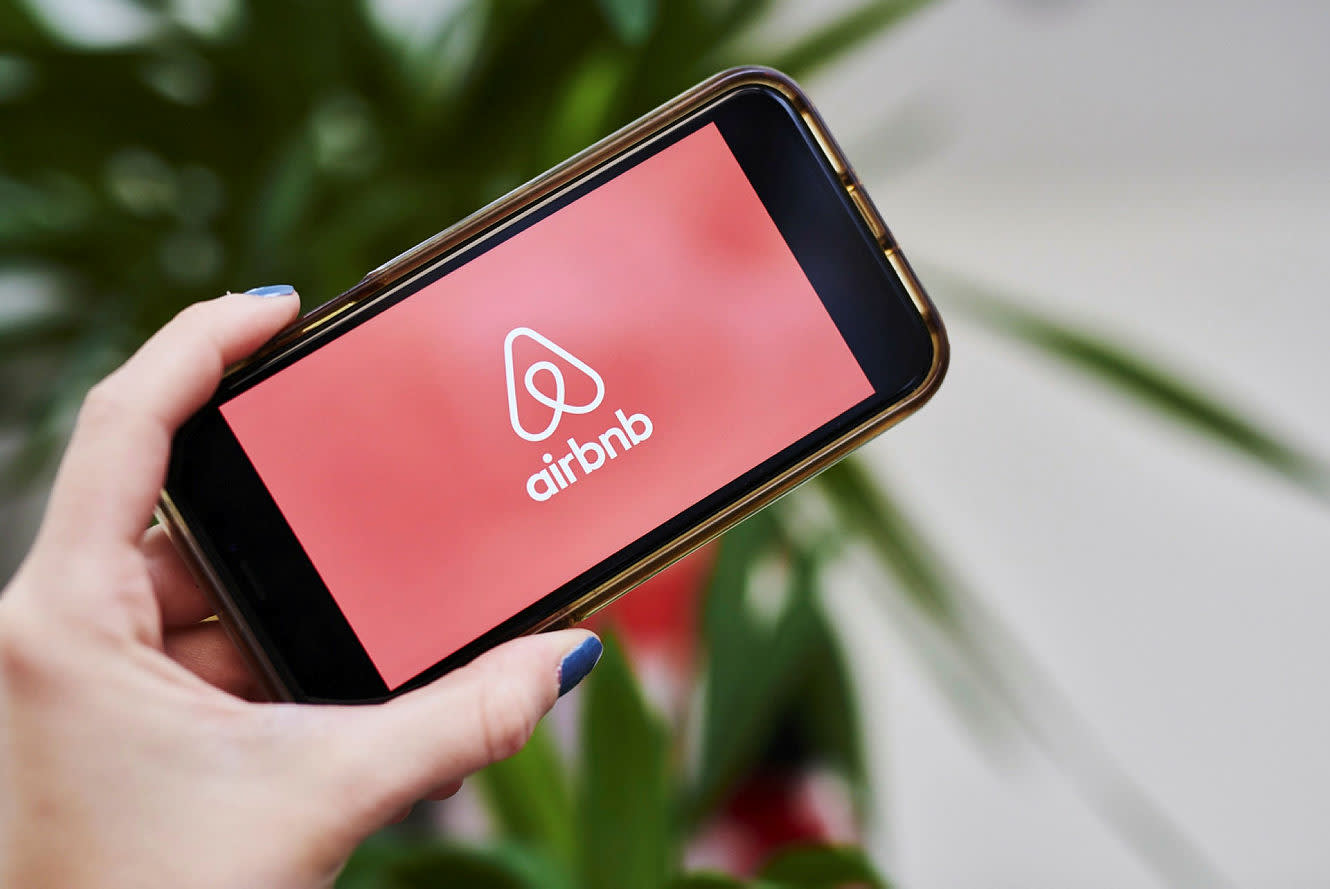 How to build a billion dollar business (almost) overnight

The name Brad Stone might sound familiar. In 2013 he released the bestselling The Everything Store and followed it up with Amazon Unbound which tells the next chapter of Amazon’s growth. In The Upstarts, Stone applies a similar structure to the stories of Travis Kalanick and Brian Chesky and their respective businesses, Uber (US:UBER) and Airbnb (US:ABNB). As with many books about companies, the book offers a little too much depth (the amount that only mothers and polite aunties of the author will genuinely plough through). Nevertheless, the gist is fascinating and leaves you wondering where the next start-up success will come from.

Uber and Airbnb were born during the biggest tectonic shift in computing history since the invention of the web browser. While the companies did not generate this technological wave themselves, Stone explores how they rode it and profited from it more than any other companies. Their San Francisco headquarters are just a mile apart, which is either coincidence or providence considering they are among the fastest growing startups in history in terms of their sales, overall market value and number of employees. The companies offered old ideas with new twists. Both foster a remarkable degree of openness among people who had never previously met, which is lovely. What is even lovelier, is that the companies hold very few physical assets. They own no actual hotels or vehicles (bar a small experimental fleet of self-driving cars), which makes for some seriously attractive balance sheets.

However, far from enjoying a seamless journey, the companies have been met by almost non-stop controversy. Uber has repeatedly sidestepped laws requiring professional drivers to undergo rigorous training sessions, background checks and government issued chauffeur licences. This has caused outrage among existing cabbies, who shut down the Autobahn in Berlin, blockaded Orly Airport in Paris, beat up Uber drivers in Milan and menaced employees in Mumbai. Airbnb has also encountered its fair share of lawsuits. In late 2016, it sued New York City and San Francisco over legislation that threatened the company: a $1,000 fine every time Airbnb or its hosts posted a listing that violated the cities’ short-term rental laws.

What makes the survival of these companies even more remarkable, is that so many like them didn’t. Taxi Magic met its downfall by assigning taxis depending on which cabbie had been waiting longest as opposed to who was closest to the customer. Cabulous also missed the mark, as the company did not take control of their fares and still relied on the individual meters of cabbies. Coachsurfing was similarly doomed for failure on the grounds of being too idyllic, as hinted by their rather wishy-washy slogan: ‘to connect people and facilitate inspiring experiences’. Indeed, the company had no real head-office, meaning the rental spaces operated without any coordination. Plus, like so many upstarts, their website quickly became tired.

Uber and Airbnb were head and shoulders above their competitors because they productively responded to their changing environments and continue to do so. Stone interviewed Kalanick and Chesky ahead of publishing the book and their ongoing energy highlighted the mentality required to thrive in the fast-paced tech industry. Kalanik spoke of testing driverless Ford Fusions in Pittsburgh. Uber has also announced a partnership with Volvo to develop driverless technology and has acquired Otto, a San Francisco based startup run by former Google engineers who are in the process of developing driverless trucks. Meanwhile Chesky spoke of ‘Magical Trips’ – an idea inspired by his idol Walt Disney. Airbnb’s revamped website now offers experiences as well as accommodation, from hunting truffles in Florence to literary landmarks in Havana. Chesky has likened the significance of this move to Amazon (US:AMZN) moving from selling only books to other products in the late 1990s.

Both founders have made some big promises: to eliminate traffic, improve the livability of our cities and give people more time and more authentic experiences. Stone is wary that such lofty goals will breed a stop at nothing attitude, which risks validating the worst claims of their critics. They are, “new architects of the 21st century, every bit as powerful as political leaders and now completely enmeshed in an establishment that they have, at times, bitterly fought”.