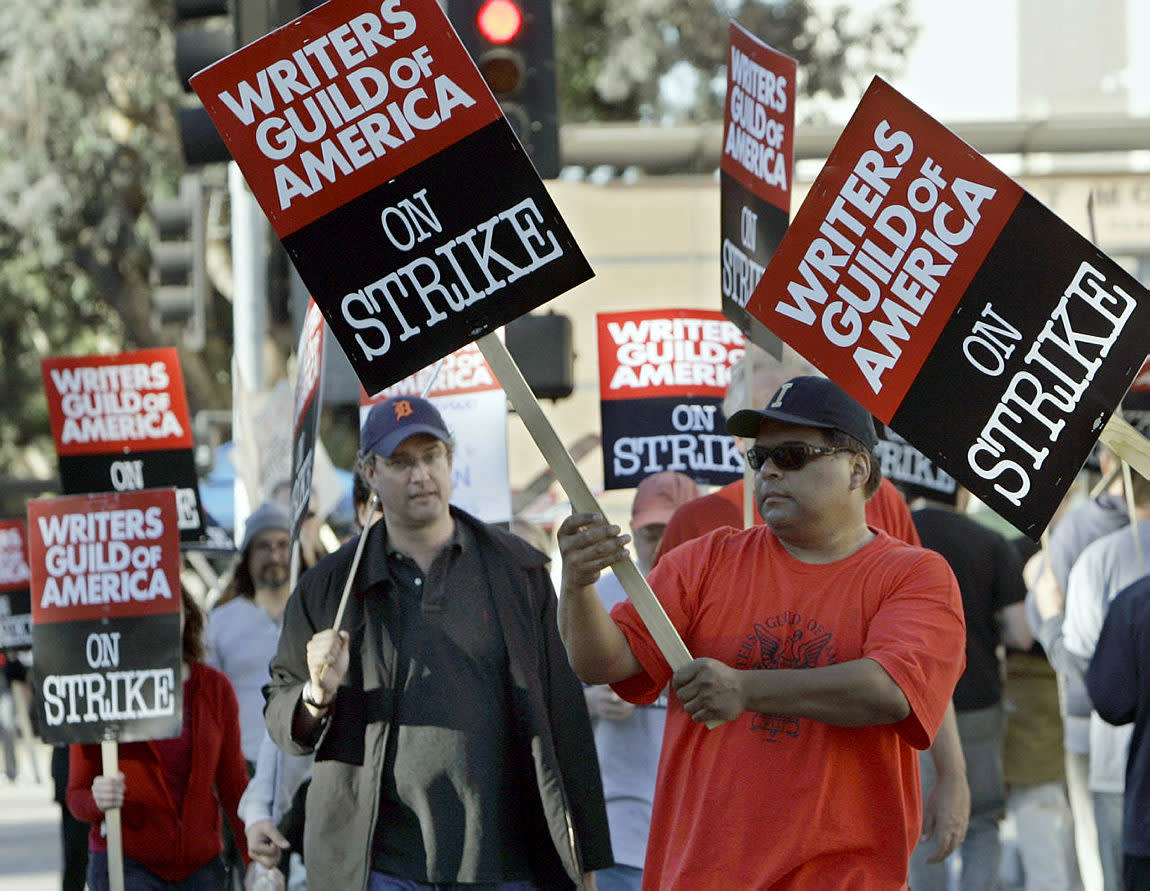 Netflix should not forget Hollywood’s political past

In 2014, Netflix (US:NFLX) signed a four-year, $120m deal to become the exclusive streaming home for all 236 episodes of Friends. It was a smart move. Over the ensuing five years (in 2019 Netflix extended its US deal for one more year at the cost of $100m), Friends was the most watched series on the platform, helping attract a new generation of Netflix subscribers.

But the sitcom – which recently celebrated its 27th birthday – is no longer available to US subscribers and has fallen way down the viewing ranks in the company’s other markets to be replaced by programmes made by Netflix studios. The platform’s most popular programme to date is Shonda Rhimes’ Bridgerton – made by the American screenwriter who Netflix poached from ABC in 2017 – and at time of writing, all five of the most-watched television series on Netflix in the UK have been made by the company’s own production house.

It’s a mark of the shift in investment priorities over the past few years. In 2015, the company spent an estimated $5bn on original content alonsgide many multi-million-dollar contracts to broadcast other people’s programmes. In the current financial year, original content spending is expected to have ballooned to $17bn. And with that increased spending have come a host of awards. Since the platform picked up its first Emmy in 2013 for House of Cards it has gone on to win 204 major awards in the US, including its first Academy Award in 2019.

And where Netflix has led, other streaming services have followed. Apple’s (US:AAPL) TV+ service recently cleaned up at the 2021 Emmys with its series Ted Lasso. The company’s original content expenditure is reported to have increased sixfold over the past five years. Amazon (US:AMZN) is busy playing catch-up with its own roster of unique programmes and movies, most recently its big-budget, all star re-enactment of Cinderella.

Meanwhile, traditional production companies have rolled out their own competitive platforms. Walt Disney’s (US:DIS) streaming services, which include Disney+, ESPN+ and Hulu, now have 174m subscribers globally – not a long way from Netflix’s total audience. Friends is now hosted by WarnerMedia’s HBOMax. Comcast has a platform called Xfinity. Paramount recently launched Paramount Plus.

In fact, filmmaking has become so intertwined with high tech that it is easy to forget that beneath the snazzy branding and slick user experiences of streaming platforms lies one of the US’s most politically charged industries. Let’s not forget that this is a market that created the blacklist to call out communist sympathisers and whose workers once waged a violent strike to determine which of two unions had more power.

This week, Hollywood’s backstage workers who are members of the International Alliance of Theatrical Stage Employees (IATSE) voted to authorise an industry-wide strike, protesting poor pay for staff who work on the film and TV sets of the tech giants.

The problems have stemmed from a 2009 deal that agreed IATSE staff working on the sets of burgeoning production companies, including those managed by tech platforms, would charge less for their services. The idea was that generous discounts would help these new platforms compete with the big boys of the industry. But now as the platforms overtake their traditional peers who are also increasingly producing content for their streaming platforms, the IATSE is demanding fairer remuneration for its staff.

The vote has come after months of failed talks between the IATSE and the Alliance of Motion Picture and Television Producers (AMPTP), which represents major film and television production companies. And the decision means that the industry’s 150,000 crew members (60,000 of whom are currently employed on film sets) can strike if negotiations between the two sides fail to progress.

AMPTP has experience of such matters. In November 2007 failed discussions with the Writers Guild of America (WGA) resulted in a strike that lasted 100 days and cost Hollywood an estimated $2.1bn. Then, screenwriters disputed their pay for work that was distributed via the internet. AMPTP argued that with streaming in its infancy, production houses couldn’t afford big salaries for writers of content that would be broadcast via this new medium. But “they knew where the business was going”, says David Goodman, a WGA member and Family Guy writer. “Hulu went live a month after the strike ended.”

A lot of the tension was caused by the big egos of Hollywood personnel on both sides of the argument. Bob Iger, then-chief executive at Walt Disney, didn’t want to negotiate with the union leaders, but was happy to sit down and discuss the issues with Hollywood insiders. Michael Lynton, Sony’s chief executive, said he was left waiting for 45 minutes in the office of David Young, head of the WGA.

When the strike threatened to drag into the new year, many chatshow hosts agreed to restart their productions without writers just to keep the audience interested. Some, including Jimmy Kimmel, paid the staff out of their own pocket, while others, such as David Letterman, made side-deals with the production companies.

In January 2008, the production studios axed 40 writer contracts, forcing the WGA to rethink their strike action. Three days later, the Directors Guild of America signed a deal with AMPTP, putting more pressure on the writers to get back to work. “That was a low point,” remembers one WGA executive. By the end of the month, the union had caved, striking a deal that did include fairer wages, but failed to give writers the share of the profits of internet productions that they had been hoping for. The financial power of commercial Hollywood had outlasted the pockets of the writers.

It is hard to tell whether history is destined to repeat itself with the current political wrangling. Crew members might be less valued than writers, but they account for a far higher proportion of Hollywood staff. The industry is also on less stable financial ground as they attempt to recover from repeated lockdowns – their balance sheets might not be able to afford prolonged strike action.