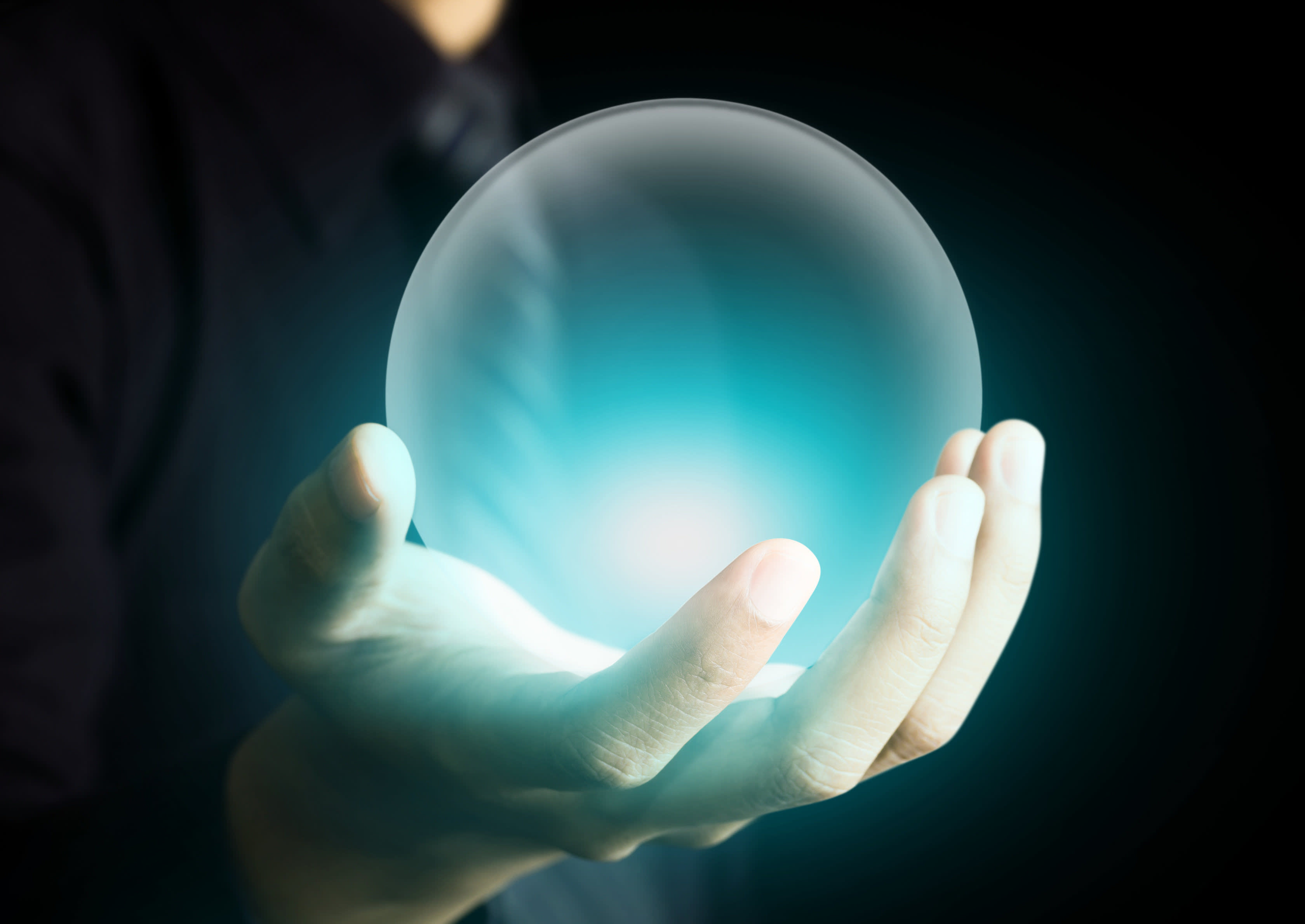 Three key themes for investors in 2022

When I worked in hedge funds, I didn’t see the point in reading outlooks for the following year and barely read any. December was important as it marked performance (and bonus) measurement, but I never saw much point in worrying about forecasts of market levels by year-end and the like. Things have changed, though, as I now do a regular year ahead look for the BBC Radio 4 Today programme. This forces me to think in those calendar year time frames which I honestly prefer to avoid. I thought it was worth writing these thoughts down for this column. No year-end index forecasts or major macro views as I don’t feel I have any particular expertise, but I think there are always some themes which the market has not paid enough attention to. My three key themes to think about as we enter the new year are China, inflation and growth versus value.

We shall all need to pay a lot more attention to China in 2022 as three important developments play out. These are: How do Xi’s policies evolve in relation to tech stocks? How will the US-China relationship develop? And what does the Evergrande fallout mean for growth?

In one sense, these are all unanswerable questions, but let me give my tuppence worth.

President Xi’s comments and the decision to pull the Alipay float have been disastrous for Alibaba (HK:9988) investors and have hit all the big China tech stocks, which have underperformed their US counterparts, some more than others, notably Didi (US:DIDI) , another notable victim of Bejing's internention. Some of these, notably Alibaba, have lost so much value that they now at least 'look cheap' on any other than a really draconian view of the future, albeit the company will need to respond effectively to new competition. For the other Chinese tech stocks, the US-China relationship and growth in the economy as a whole create risks that merit some derating in my view.

This is an important subject, but one which I am not well qualified to comment on, to be honest. I do worry that there will be some tit-for-tat exchanges which could easily ensnare stocks such as Apple (US:AAPL) and Tesla (US:TSLA) in the fallout. Investors in these stocks should be buying some protection or giving themselves room to top up on a setback. But the real risk is in the Chinese tech stocks quoted in the US. If the SEC pulls their listings, the technical position in the shares will be awful – Alibaba may look relatively less expensive than formerly, but this will not matter. The possibility arises because of an arcane technical ruling whereby the SEC is entitled to, but cannot, inspect the audits of these companies – if Sino-US relations deteriorate, this is a massive risk. It was high on the agenda of the Trump administration, possibly less so under Biden.

I don’t think commentators worry enough about the possible fallout from the Evergrande crisis. The Chinese authorities have to walk a tightrope here. They don’t want to encourage developers to take on as much leverage, but they don’t want to wreck the property market either. The market is artificial – rich Chinese buy apartments and leave them unfinished to benefit from capital appreciation. That’s an inherently risky activity as the investment is removed from the economic utility of the asset. And if 'investors' become concerned that the developer will be unable to deliver their apartment two to three years down the road, or if they worry about prospects for further appreciation, demand could quickly fall. Figures of a 40 per cent decline in property valules were being bandied about in the initial reaction to Evergrande’s troubles. If confidence does not return, that is a massive hit to the Chinese economy.

If, as is commonly estimated, the real estate sector accounts for over 25 per cent of gross domestic product (GDP), the impact of a sustained demand contraction will be severe. As will the knock-on effects. This is not just steel and related industries. Meanwhile, construction is obviously a big employer. If developers do not have as much cash coming in from the primary funding source of deposits, they will have less capital to fund land purchases and a lower requirement for land. That could create a huge headache for local municipalities which rely on land sales for up to 40 per cent of their income. Take some of that away and they will be much less able to afford that new bridge/subway line/freeway or similar infrastructure project with a further impact on construction, steel demand, and so on.

I don’t know how sustainable the Chinese investment property situation was, even in the good times, but the question marks now loom much larger. We might find in a few months that international steel companies are facing a flood of cheap Chinese exports in certain markets. China has been an engine of growth for the global economy for much of the last 20 years, but it may not be running on all cylinders in 2022.

So much has been written about the transitory or structural inflation view that I have little to add. I have believed for over a year that we are at a turning point and that inflation is here to stay. When I interviewed Mario Gabelli for Real Vision in the summer, I was hoping that we could explore the topic of investing in an inflationary environment in some depth. But all Mario gave me was the admittedly memorable “inflation is like toothpaste, once it’s out, it’s hard to get it back in the tube”. I am reading Neff on Investing in a further attempt to develop my understanding of what to look for, but haven’t got that much insight yet, half way through the book. My view – stick with companies that have pricing power.

If the Fed starts to raise rates in 2022, as seems the most likely outcome, then we should see some impact on the highest valued growth stocks, often loss-making today, where so much of their value resides in far out years. Suddenly those cheap value stocks with mountains of (non-earning or even negative interest earning) cash on the balance sheet won’t look so ugly. Perhaps we truly are in a different paradigm and we will not see any mean reversion, one of the most reliable trends in markets. Again, 2022 is likely to prove this one way or the other. I believe that value will make a comeback this year, unless new variants of the virus force us back into lockdown. Let’s hope that doesn’t happen.

Lots more will happen in 2022 of course, but I wanted to focus on these three key themes. I could have discussed ESG, about gold vs cryptocurrency, or about the dollar. All are important subjects and will affect the performance of portfolios this year, and they are subjects I hope to return to. I wish all readers luck in 2022 – after good tailwinds in recent years, I am concerned we may need more of it than usual.