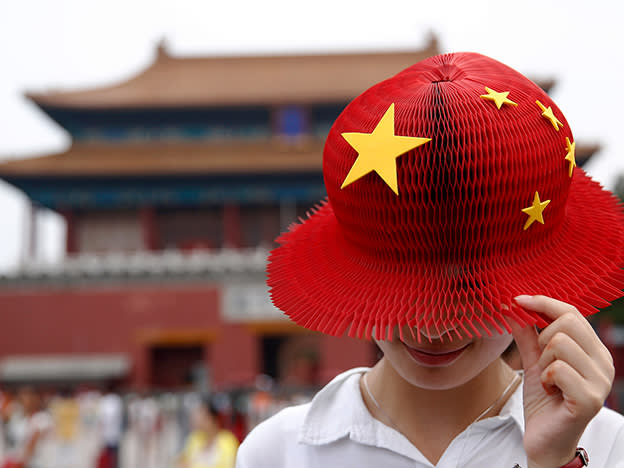 Emerging market stocks finally appear to be outpacing other equity regions after a decade of notably mixed results. MSCI Emerging Markets might lag most other major equity indices over a 10-year period, but it has had a better 2020 than benchmarks in Europe, Japan and the UK in sterling terms.

Sharp focus on a growth trend

While any continued US dollar weakness could mean good things for emerging market equities in the remainder of 2020, investors should still only favour the region if they believe in its long-term prospects, from strong demographics to an expanding middle class. When it comes to fund selection, backing a name that focuses closely on such trends could prove lucrative.

One fund that stands out in this respect is Aubrey Global Emerging Markets Opportunities (LU1391034839). Unlike some other funds operating in the region, it seeks to generate attractive returns by “investing solely in companies which are entirely focused on the growth in consumption and services in emerging markets”. As the fund’s managers put it: “Growth in consumption in emerging markets is, in our view, the best long-term, structural opportunity in what is an otherwise low-growth world. The aspirations of the 5bn or so potential customers in the emerging world are much the same as those in the developing world: better food, housing, transport, healthcare, education and entertainment.”

Lead manager Andrew Dalrymple and his team combine a top-down and bottom-up approach, with a focus on growth stocks with a market capitalisation of at least $500m. He favours companies with market dominance, cash flow returns that are adequate to support growth and reasonable valuations, and focuses on sectors at the “sweet spot” of growth.

The resulting portfolio is highly concentrated, both in terms of its position sizes and broader asset allocation. The fund had just 37 holdings at the end of July, with its biggest five positions – consumer platforms Sea and Meituan Dianping, Proya Cosmetics, Tencent and Alibaba – representing nearly a quarter of the fund’s assets. It had more than half its assets in consumer discretionary and consumer staples businesses, with an 18 per cent weighting to communication services. China made up more than half the fund, with India representing more than a quarter of assets. The fund had much smaller allocations to Singapore, Brazil, Poland and Taiwan.

Aubrey Global Emerging Markets Opportunities has benefited from some huge gains in 2020 after e-commerce stocks took off amid the pandemic, but the team is exercising a level of caution and flexibility. In an end of July update the team noted that Sea had made eye-watering year-to-date gains of 248 per cent in the first seven months of this year. However, the team had already taken “a good deal of profit” from the position. The fund’s managers have also stressed their focus on remaining vigilant more generally.

As with any highly concentrated, specialised fund, investors should be aware that this fund can carry higher risks and rewards than some of its peers and is best held over a long period.

It also may not work as a core source of exposure to its region. While the fund backs the likes of Alibaba and Tencent, it will miss returns from some other Asian and emerging market heavyweights, such as Taiwan Semiconductor Manufacturing and Samsung.

As with many other outperforming funds of 2020, this portfolio has enjoyed unusually big wins in 2020 and is unlikely to sustain such aggressive momentum indefinitely. But as a highly focused long-term play it still appeals. The trends it taps into should continue to reward investors in the longer term, as should exposure to growing economies such as China. Buy. DB