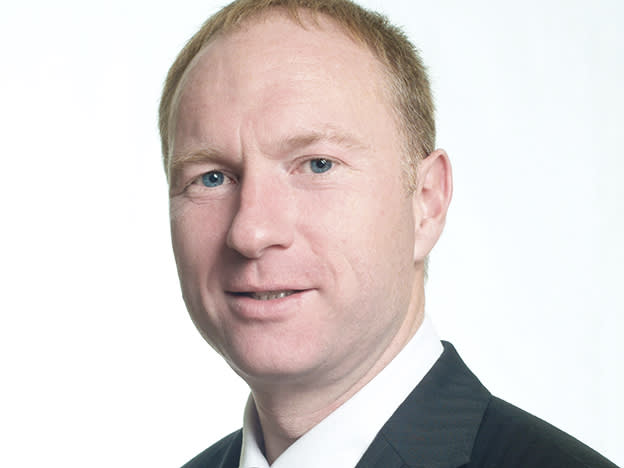 Profiting from growth amid a hunting ground for value

Only around 10 per cent of the 4,000-plus stocks listed in Japan are covered by professional analysts working for research firms. And this, according to Fidelity Japan Trust (FJV) manager Nicholas Price, should leave ample room for a stock-picker to shine some light on a hidden gem.

This trust, which has £278m assets under management, used to focus on smaller companies but since Mr Price started running it in early 2015 he has overhauled its investments, adding a broader mix of companies from across the market cap spectrum. As a result it is now benchmarked against the Topix index, which is composed of a broader range of large-, mid- and small-cap stocks than its former benchmark, Russell/Nomura Mid Small Cap Japan index. And the trust will no longer be ranked in the Association of Investment Companies (AIC) Japanese Smaller Companies sector, but rather the AIC Japan sector.

Fidelity Japan Trust was previously known as Fidelity Japanese Values but at last month's annual general meeting shareholders voted in favour of changing its name, objective and benchmark. As the trust is more growth than value focused its former name was misleading. Its shareholders also agreed to increase the limit on what it can invest in private equity from 5 per cent to 10 per cent of net assets. Mr Price says these changes will enable him to better implement his strategy.

He focuses on the Japanese stocks that receive less coverage by analysts. Fidelity's in-house research department helps shape Mr Price's ideas, and also has 300-plus meetings a year with company managements.

"We're looking for companies that the market has mis-priced and where we get the opportunity to understand them," says Mr Price.

This involves a breadth of research, including Fidelity's analysis and conversations with companies in China that buy from the Japanese companies Mr Price is thinking of investing in. He and his team assess their financial viability and their customers' satisfaction.

They also assess companies' potential return. "We're looking for 10 times return on equity (RoE) and have a holding period of three to five years," he says. "[You generally get above-market returns] from the mid- and small-cap space. Their RoE is typically higher and managements have some skin in the game."

Mr Price's strategy is based on selling within around five years of buying a company, in particular when its valuation gets to where he believes it should be. He determines this by using earnings forecasts and valuation analysis based on growth potential, looking at the historical performance of similar companies and sector growth rates.

Fidelity Japan Trust is focused on growth stocks in a market that some would argue is currently a good hunting ground for value investors [see the interview with British Empire Trust's manager]. But over the last three years Mr Price's strategy has worked, with the trust's net asset value (NAV) total return up 87 per cent, against 47 per cent for the Topix index and ahead of most other Japan investment trusts.

Asian consumption relates to Japanese companies expanding into neighbouring and developing countries, and selling to their growing middle classes, China being a prime example.

Internet services are an area Mr Price says are significantly under-used in Japan. Online consumption only accounts for around 4 per cent of all retail spending, and is particularly low compared with the equivalent rates in the US and UK. "The services economy is very inefficient, and internet services are taking over,"  adds Mr Price.

He plays the environmental technology theme by investing in companies that are benefiting from moves to improve energy efficiency in Japan.

And global leaders are larger companies that have become specialist international manufacturers or consultants.

Japanese market valuations mean such companies could perform well in the short term, but their fundamentals should also result in good returns over the longer term.

"The market broadly is improving," explains Mr Price. "RoE is improving and price-to-book ratios are still the lowest among major markets and deserve to be a bit higher."

Fidelity Japan Trust's discount to NAV remains a concern to Mr Price and its board. It has been trading at a discount for many years, at times double-digit levels, although it has recently tightened to around 8.5 per cent. Although this is tighter than the discounts of a number of Japan trusts, some of its peers trade on premiums to NAV, for example, Baillie Gifford Japan (BGFD) and Baillie Gifford Shin Nippon (BGS) on about 3 per cent and 5 per cent, respectively.

But Mr Price thinks the the name, sector and index change should help promote the trust better. "And as the market looks at the level of performance, the discount will close," he adds.

Nicholas Price is manager of Fidelity Japan Trust and has run Fidelity Japan Aggressive Fund (LU1060955587) since 2006. He has spent his entire career with Fidelity, joining its Tokyo office in 1993 as an analyst. He became a portfolio manager in 1999.

Mr Price has an MA in history & international relations from Cambridge University and has studied Japanese language at Keio University.