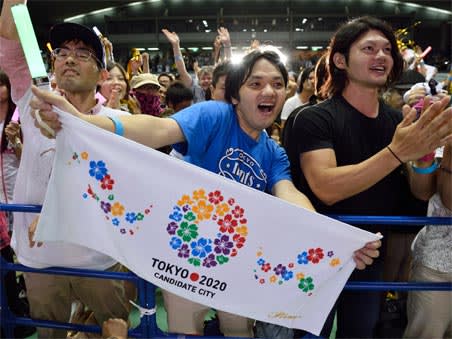 Japan's economy and stock market had floundered for decades, but since 2013 the ‘three arrows’ policies of Prime Minister Shinzo Abe have improved the country’s economic fortunes. However, Japan’s economy has still not experienced significant self-sustaining growth, so many investors are still deterred by a relatively stagnant economy, torpid corporate culture and unappealing demographics.

Economic data from Japan is erratic: it had a lengthy period of expansion following early growth measures, but has tipped back towards recession in recent months. Industrial output fell in the first quarter of this year at the fastest pace in almost five years as the country’s exporters found themselves in the crossfire of the China-US trade war.

Japan's government debt burden is around 2.5 times the size of the economy and the highest in the world. The country has a rapidly ageing population, thanks to a low birth rate and low immigration. The number of people aged 65 or older accounts for over a quarter of the country’s 127m population, up almost 4 per cent on five years ago. This is shrinking the tax pool and putting a greater burden on the state.