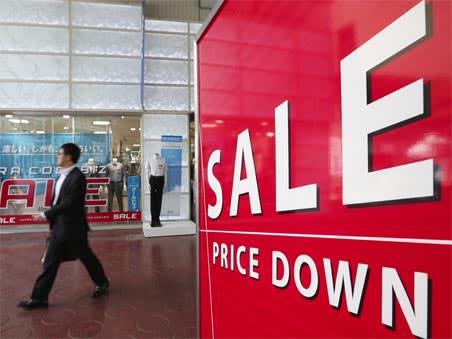 Investment trusts have come a long way since F&C Investment Trust (FCIT), the first closed-ended fund, launched in 1868. Over a history of more than 150 years they have navigated plenty of challenges, including two world wars, several recessions and the split capital controversy. These types of funds are popular with a number of investors and the total value of investment trust shares listed in the UK amounted to nearly £171bn at the end of August, according to trade body the Association of Investment Companies (AIC).

However, this amount is dwarfed by the sum of money invested in open-ended funds. UK-domiciled open-ended funds had assets under management of around £1.1 trillion at the end of July, according to Investment Association (IA) data. Part of the reason for this is that investment trusts are viewed as a way to hold more esoteric assets such as infrastructure rather than mainstream investments such as equities. Shares issued by existing investment companies (secondary issuance) amounted to £4bn in the first half of 2019 and much of this was from alternative asset trusts. For example, renewable energy infrastructure trusts accounted for £1.1bn of this issuance alone.

There are many reasons for investors to favour open-ended funds over investment trusts when it comes to exposure to equity markets. This is particularly the case in more liquid markets, where open-ended funds can offer a simple source of good returns.