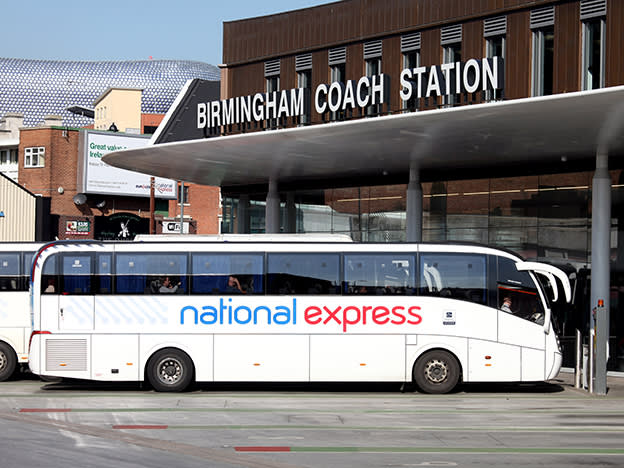 Thomas Moore and Charles Luke said that as part of their overhaul of the portfolio they had “prioritised exposure to our highest conviction income ideas, improved the liquidity profile of the underlying holdings, increased the portfolio’s sector diversification and sold down structurally challenged companies”.

The managers are running a concentrated portfolio of between 30 and 40 stocks.

As of 10 February, the fund’s top holdings included National Express (NEX), Mondi (MNDI), John Laing (JLG) and British American Tobacco (BATS), with the top 10 positions ranging between 3.3 and 3.8 per cent in size. Notably, none of the stocks that sat in the fund's top 10 at the end of October 2019 have remained on the list.

Further portfolio details, including sector weightings, are listed below.

The fund underperformed the FTSE All Share by 4 per cent in January 2020, but the new team argued that it was now "strongly positioned to provide attractive total returns". The managers added that some legacy positions had created an extra drag on returns.

"This underperformance was partly the result of the costs incurred via the necessary transition of the portfolio towards a liquid portfolio of strong income generating UK stocks," they said.

"As anticipated, there were certain inherited stocks that proved relatively costly to dispose of. A particularly significant example, Honeycomb Investment Trust (HONY), was a drag on performance of circa 0.64 per cent.

"This is a highly illiquid stock with a significant ongoing overhang from large shareholders perceived by the market to be likely sellers. As such, it was necessary to place the stock at a discount to the prevailing market price. However this did not reflect a distressed valuation for the asset by any means and allowed us to reinvest the proceeds in more liquid stocks in which we see greater total return potential."

Investors are now free to buy and sell units in the fund once again. Those still in the fund now need to reconsider whether they support the new approach, which included a scrapping of the fund's old income target.