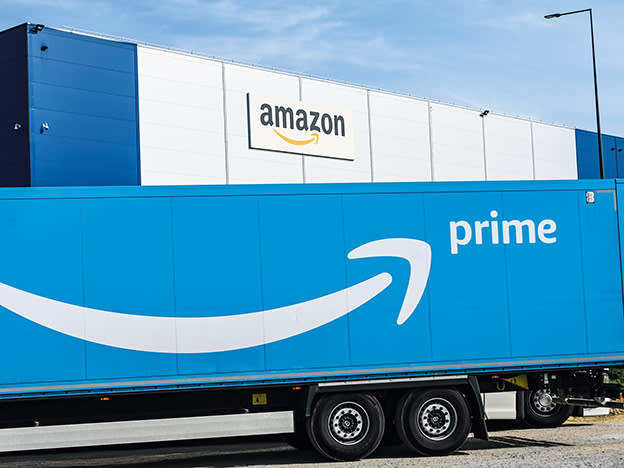 Concerns about misleading valuations prompt a review at SMT, but some holdings have outperformed

Scottish Mortgage Investment Trust (SMT) has marked down the value of its unquoted investments in response to the severe market volatility of recent weeks. Baillie Gifford, which runs the investment trust, said that it had held “multiple ad hoc pricing reviews” of unquoted holdings amid the market turbulence, suggesting several markdowns have been made.

The trust’s unquoted holdings are normally valued over a three-month rolling period, with an additional twice yearly in-depth review taking place. But ad hoc valuations can be carried out if a “trigger event” occurs that might materially affect the price Baillie Gifford could obtain in the market for stakes in these companies.

Baillie Gifford did not specify which of Scottish Mortgage Investment Trust's holdings had been affected or outline the full extent of the writedowns. But the company said that unquoted assets continue to represent “roughly the same proportion of the overall portfolio” as they did before markets began to sell off. At the end of February, just after markets had started to sell off heavily, 45 of the trust’s 88 holdings were unquoted, with the former representing 20 per cent of assets. The trust had assets worth £9.65bn at the end of February.