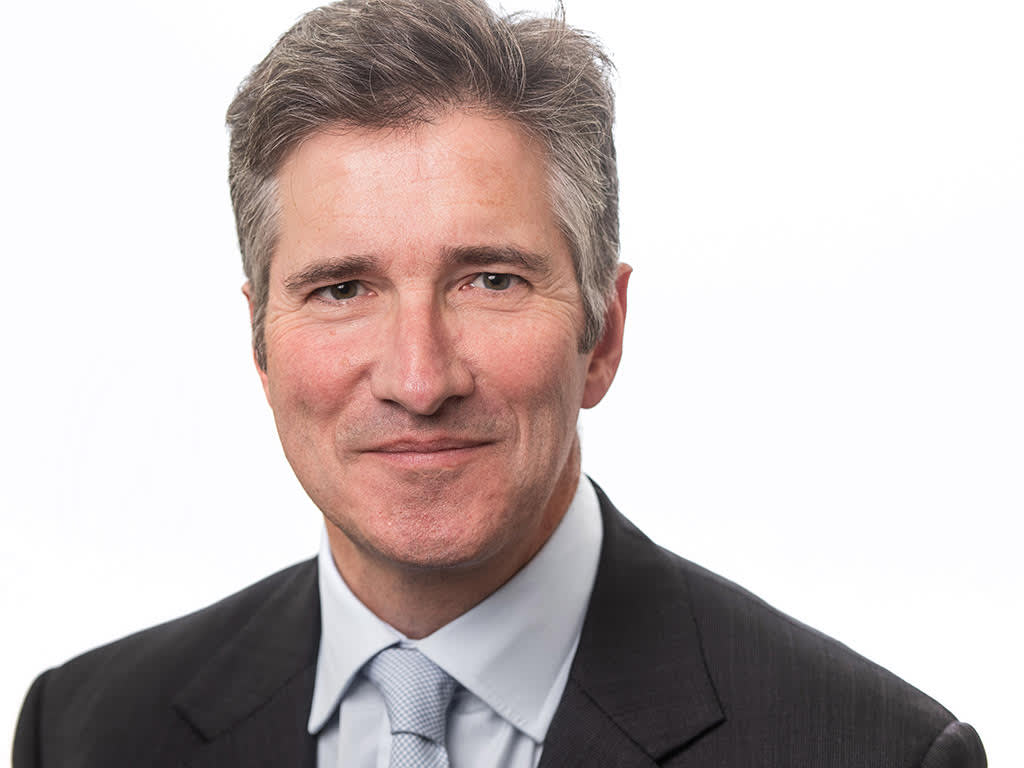 The shift towards digital payments is accelerating

"During market weakness in the first quarter of this year we built a holding in Visa. In September we met (virtually) with the company. This reinforced our conviction in the uniquely well placed payments network companies – we have also owned American Express (US:AXP) since 2014.

While the shift towards digital payments has been occurring for some time, there is evidence that this is now accelerating as ecommerce gains critical mass and governments around the world are shaping regulation to drive the share of digital payments, which incur less cost and help to reduce crime. During the pandemic, cash has also become a vector for virus transmission, causing more merchants to accept card and encourage contactless payments.

There are also substantial opportunities in digitising payments between businesses, and other channels such as bill payments and government disbursements. This is in addition to the core consumer-to-business payments, which make up the majority of the card networks’ businesses today.

Visa is uniquely well placed to benefit as payments digitise around the world. Over the course of more than six decades, Visa has built up around 100m relationships with merchants and thousands of issuing banks, building a network and a brand known for its reliability and ubiquity. Any challenger to this would need to replicate the broad reach and trusted reputation that Visa has built up and, most importantly, persuade consumers of the merits of switching.

Thanks to these economies of scale, Visa consistently generates operating margins of around 65 per cent, with a free cash flow margin (free cash flow as a percentage of sales in a given period) of over 50 per cent. The company also has very low net debt to earnings before interest, taxes, depreciation and amortisation of 0.2 times. The fixed cost base is very low, enabling the company to remain cash generative even in a severe downturn.”