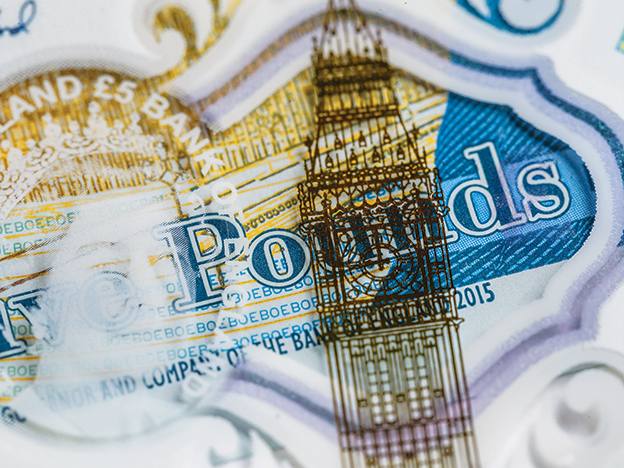 Get strong returns from high-quality small-caps

A good smaller companies fund option is BlackRock Smaller Companies Trust (BRSC). Its managers look for growth companies with the potential to become much larger. They favour high-quality, cash-generative companies with strong management teams that are able to generate their own growth – regardless of the wider economic environment.

Around half of its holdings’ revenues are generated from overseas operations, which reduces UK economic risk. The trust is also well diversified with around 110 companies, helping to reduce stock-specific risk.

The trust has a wider investment remit than some of its peers as it can invest up to half of its assets in Aim stocks. BlackRock Smaller Companies Trust’s focus on higher-quality cash-generative companies mitigates some of the risk of investing in Aim and smaller companies, which can be more vulnerable to failure than their larger peers.

The focus on higher-quality companies could also mean that the trust lags its peers and smaller companies indices if there is a cyclical or value-led recovery. But the trust’s approach should deliver strong returns over the long term – as has been the case so far. It has an excellent long-term record. Much of this is attributable to a previous manager, Mike Prentis, who stepped down in June 2019. However, the trust’s lead manager since then has been Roland Arnold, an experienced smaller companies manager who worked with Mr Prentis on BlackRock’s small- and mid-cap UK equity portfolios for 14 years. He continues to be supported by BlackRock’s UK small- and mid-cap team.