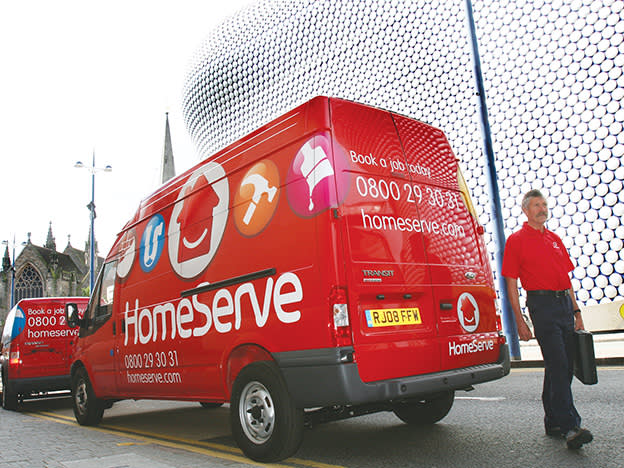 My Inflation Beaters screen has been waiting without joy for nine years for inflation to raise its head.

I started to run my Inflation Beaters screen nine years ago, which was probably the last time inflation fears were running higher than they are today. Back then, the reason for heightened concern about inflation was very similar to the reason now: stimulus.

There could be an important distinction between today’s stimulus and the post-credit crunch stimulus. After the credit crunch central banks focused on feeding newly-created money into the banking system to repair banks’ balance sheets. Now, governments (especially in the US) are using-newly created money to replenish consumers' bank accounts. This could lead to a rush of spending once lockdowns around the world end. And maybe, that will wake the sleeping ogre of inflation.