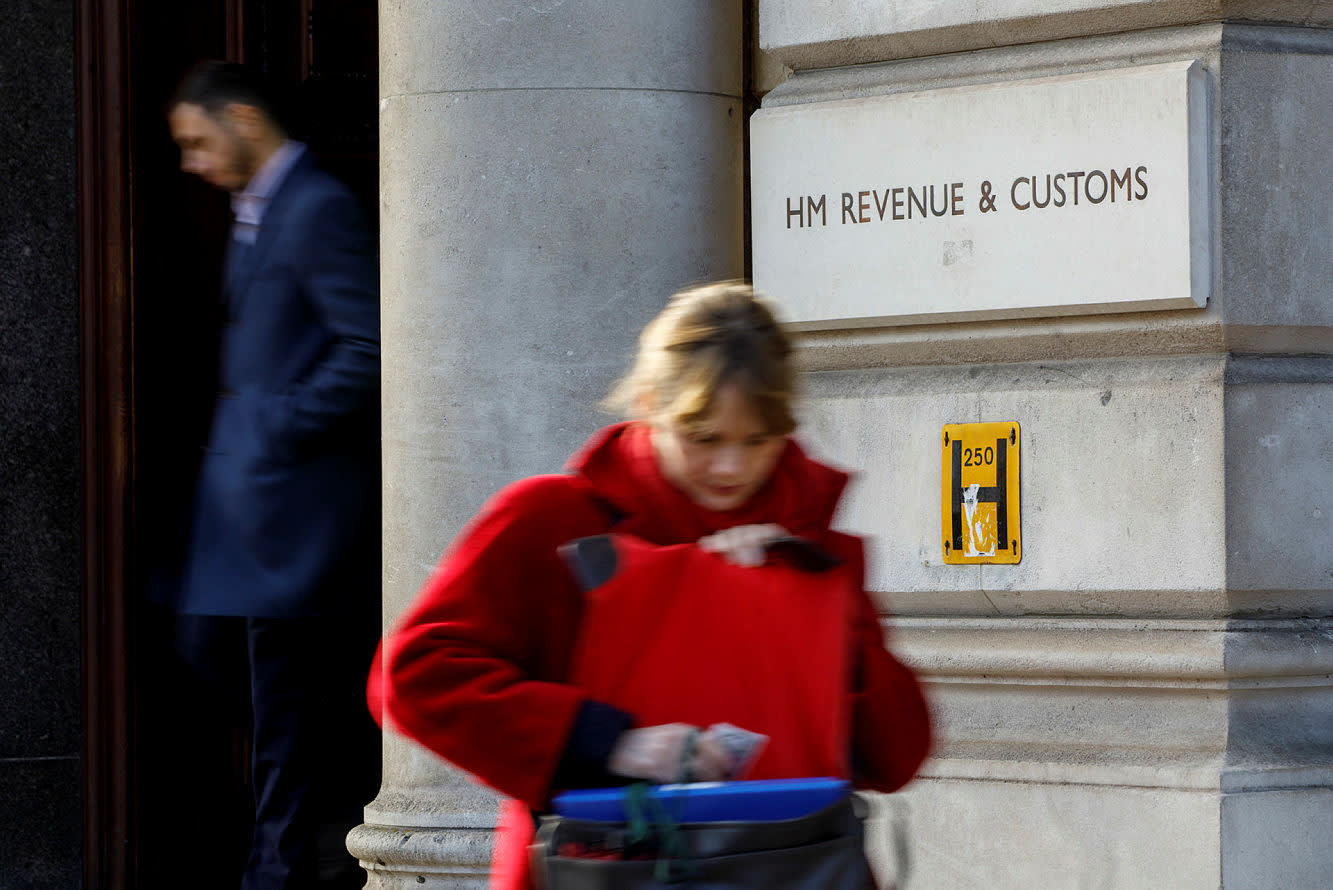 Budget: Tax changes for your wallet, savings and investments

As predicted, Sunak has set out a plan to raise corporation tax to 25 per cent from 1 April 2023. The move, a 6-percentage point jump, will apply to company profits above £0.25m and has been set at a level that means the Chancellor can still claim the UK has the lowest corporation tax rate among G7 nations.

In recent days, multiple reports had suggested the rate could be gradually lifted across the course of the parliamentary term, so in some senses this is probably faster and higher than investors were probably expecting.

However, the timing has been designed to delay the hit on corporate profits until after the Office for Budgetary Responsibility predicts the economy will have recovered from the pandemic.

Companies with profits below £50,000 will stay at the current rate of 19 per cent, with a taper introduced up until £250,000. Sunak said this means around 70 per cent of companies “will be completely unaffected”, leaving only a tenth of firms on the full higher rate.

This has clear consequences for investors in domestic UK stocks, as corporate earnings are declared after deducting for tax. The rise will therefore depress profit expectations from 2023 onwards, reducing companies’ capacity for dividends, buybacks and debt repayments.

A revision in tax forecasts is also likely to hurt the net present value of assets, as a higher discount is placed on the future value of cash flows.

For corporate boards, one of the most interesting announcements is likely to be what Sunak has called a ‘super-deduction’ tax, which will enable finance officers to offset the total cost of capital investments – plus an additional 30 per cent – against their tax bills.

The tax, which will be in place for the next two years, is a clear incentive for companies to spend their way out of the crisis. It also seems designed to cushion the blow to companies’ future spending plans and cash flow management brought about by the corporation tax increase.

Of course, the devil will be in the detail, and it is not immediately clear whether investments will extend to intangible or other hard-to-value assets. But at first glance this could be a big spur to growth-focused UK stocks, with the OBR suggesting the measure could lead to a 10 per cent boost in investment – equivalent to more than £20bn a year.

The Chancellor announced a freezing of income tax thresholds until at least 2026. The income tax personal allowance will rise in 2021/22 in line with September’s inflation number (0.5%) to £12,570 and the threshold for higher rate tax payers will rise to £50,270, but stay at those rates. The government estimates this will save £19bn to April 2026.

Laith Khalaf, financial analyst at AJ Bell says “Usually the Treasury is a bit sneakier, bumping allowances up by inflation rather than earnings each year and creaming off the difference, in a process called fiscal drag. Freezing allowances is fiscal drag on steroids.” However, basic rate tax payers have had a good run of late as the personal tax-free allowance was £6,475 in 2010.

Sunak also announced that the pensions lifetime allowance is to be frozen at £1.073m until 2026, exposing more savers to the charge for breaching the threshold.

Those who breach the threshold face a 55 per cent charge on amounts taken above this ceiling if this is withdrawn as a lump sum, with the charge falling to 25 per cent if this is taken as income.

Deciding not to increase the allowance in line with inflation can be particularly punishing for groups with generous workplace pension arrangements. Gareth Jenkins, head of life product and inforce at insurer Zurich, described the allowance freeze as “nothing less than a tax on growth”, adding: “This will hit people on middle incomes who save hard or invest wisely, including NHS doctors and headteachers.”

Kay Ingram, chartered financial planner at LEBC, said: “Since 2016 the CPI linking of the LTA has increased it by 7.31% but the cost of buying a lifetime income has increased by 22%. To keep pace with the true cost of securing a retirement income since 2016, the LTA would now need to be £ 1,293,100”

Use our tax calculator, in association with Blick Rothenberg, to work out how the Budget affects your wallet.

Support for small businesses and the self-employed

Self employment grants will be extended until the end of September. There will be a fourth grant for the self employed covering the period February to April offering up to 80 per cent of trading profits or £7,500 over three months. This will be paid out in a single instalment and can be claimed from late April.

This will also be available to people who have filed their first self-assessment tax return. If people filed a 2019/2020 self assessment tax return by midnight on 2 March they can claim fourth and fifth grants. This extends cover to around 600,000 excluded workers who did not qualify before because they did not begin trading until 2019.

A useful measure for small businesses is that they will be allowed to carry back losses of up to £2m for three years (previously losses could only be carried back for one year) which will allow them to reclaim tax refunds of up to £760,000.

‘Tax changes: who should foot the pandemic bill?

Be on your guard, high earners and buy-to-let investors