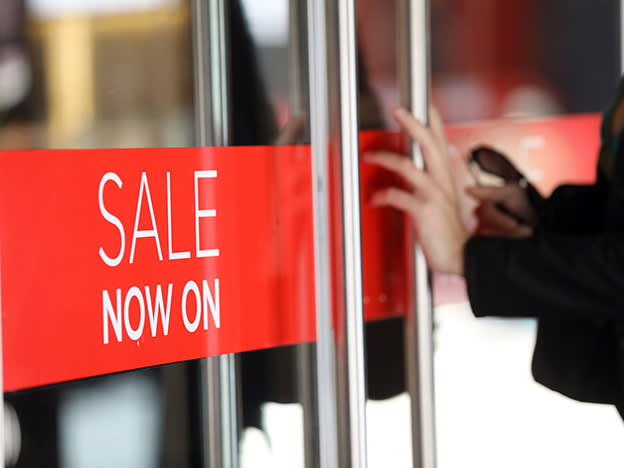 Ideas Farm: Trade of the decade on your doorstep

Last time Research Affiliates proclaimed it had found a “trade of the decade” was back in 2016. The quant firm said it was time to pile into emerging market 'value' stocks (the cheap stuff). Over the two years from the 2016 low point, emerging market value delivered an 80 per cent return, which followed several years of very poor performance.

So what corner of the world does the firm think investors should now* flock to for outsized gains? It's right on the doorstep for most readers of this magazine: UK value. What’s more, UK value apparently looks even cheaper than emerging market value did in 2016 while also being less volatile.

But investors have got used to being told that the UK market is 'cheap'. That hasn’t stopped it being an international laggard. What’s different this time?

A key reason Research Affiliates thinks the value offered by the UK is the real deal is due to the extent and duration of the bad news endured. First, following the credit crunch, came the taint associated with Europe's banking crisis. Then, just as calm was descending, came the Brexit vote and a myriad of accompanying uncertainties. And, finally, as a cherry on top, there was Covid.

The UK has really taken a thumping from Covid. It is at, or close to the top, of the tables of major economies for: deaths per 100,000, GDP decline, projected budget deficit and corporate earnings decline.

All things considered, it is not too surprising that Research Affiliates has found that UK stocks look very cheap valued against a range of metrics: sales, cash flows, book value and earnings.

And if UK stocks in general are cheap, value stocks are screamingly so. The huge derating of 'value' relative to growth means the relative cheapness of value, depending on the measure used, is at or close to a record. The party may have already started for UK value, with strong performance from this part of the market since late last year.

But does this losers’ rally in the UK really have legs? Will it turn out to be just another value trap?

Optimists will point to the fact that a Brexit deal has been done, vaccines are flowing and there is plenty of room for a recovery – by 2022 the only regions expected to report slightly stronger growth than the UK economy are emerging markets, China and India. And against low expectations, there could even be good news on trade deals. Meanwhile, some see the recent increase in bond yields (from ultra low to a bit less low) as a trigger for a long-running rotation from growth to value.

However, there are reasons to temper one's enthusiasm, too. Many of the UK’s largest companies are mature and face ongoing disruption. The UK has struggled to foster global leaders in key areas of innovation or attract such companies to list shares on its stock market. There are also plenty of questions about: how the government will fix the country’s finances while supporting a recovery; how Brexit will pan out; and the potential for further Covid curve balls.

So is 'UK value' the trade of the decade? There are some credible arguments that it could do well. But investors would still do best to tread carefully and the propensity most investors show for 'home bias' (investing a disproportionate amount of their wealth in the country in which they live) may mean many UK investors already have plenty enough exposure to this theme. We hope our list of fund managers' favourite UK shares in this week’s Ideas Farm will help provide ideas of where some of the best domestic opportunities may lie.

*The term “trade of the decade” is loosely defined by Research Affiliates as it expects to stumble on a big opportunity once or twice a decade.