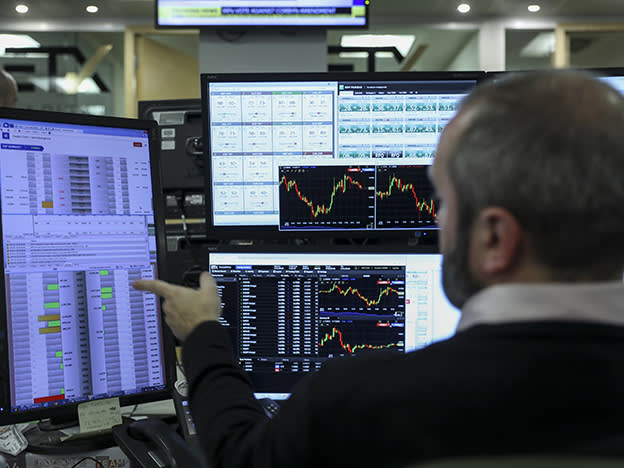 Last week I touched on just what a significant problem accounting rules for intangibles are for investors. As a 'part two', this week I want to highlight where the problem is greatest by citing some intriguing research from Amitabh Dugar and Jacob Pozharny of Bridgeway Capital Management that was released last year.

First, though, let’s quickly recap on the problem intangibles pose for users of company accounts. Accounting rules require companies to treat the majority of their investment in intangibles as an upfront expense rather than spreading the cost out over the period in which the benefits from the spending are reaped. For companies that are growing by investing heavily in intangibles (eg, brand and technology) this means reported profits and book value are likely to be significantly understated.

As Dugar and Pozharny say in their academically-worded paper Equity Investing in the Age of Intangibles, “The relationship between financial variables and contemporaneous stock prices has weakened so much for high intangible intensity companies in both the US and abroad that investors can no longer afford to ignore the changes in the economic environment created by intangibles.”

To get to the nub of the issue, the researchers took data spanning 25 years and covering companies from the world’s 15 largest economies. The research excludes financials due to the peculiarities of balance sheets in that sector. Dugar and Pozharny then estimated what they refer to as “identifiable intangibles” for each company in their massive sample.

The list of high intangible-intensity industries for non-US companies can be found in the accompanying table. The US tells a broadly similar story. Essentially, the list comprises the most exciting and innovative industries available to invest in.

There are two other really interesting things about Dugar and Pozharny's findings. One is that intangible intensity is fairly stable for individual industries. So it provides a strong basis on which to analyse companies. The other standout finding was that while traditional valuation measures based on book value and earnings have become ever less relevant to share price performance in high intangible-intensity industries, in low-intensity industries they remain useful.

As traditional valuation measures have appeared to become detached from share price reality for many of the world’s most exciting, intangible intensive companies, some investors have found reason to pour scorn on those that focus on valuation. But the problem is not that valuation is not relevant. The problem may have more to do with the fact that for high intangible intensity industries, traditional valuation tools, along with traditional measures of earnings growth and quality, cannot be trusted. Until accounting standards catch up to reality, investors need to approach high intangible intensity sectors with their eyes open and a readiness to make adjustments.