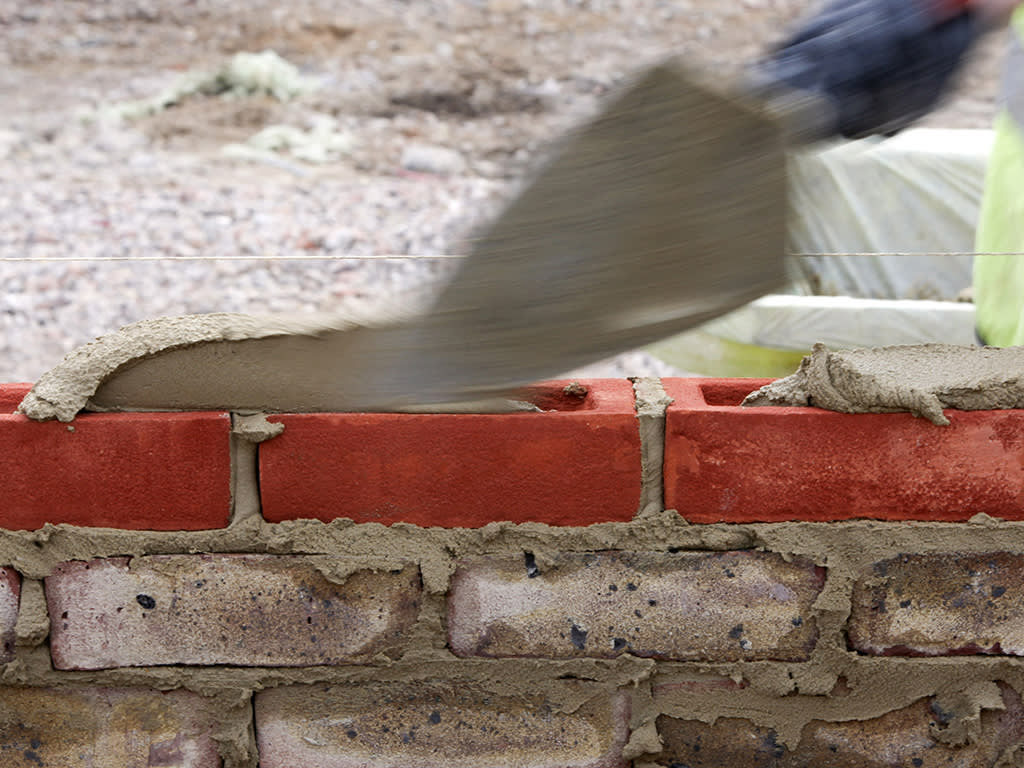 Algy Hall's strategy screen is a dedicated follower of fashion. After many years in the mire, it is value investing that is all the rage on the market’s strategy catwalk

One of the most fascinating, and sometimes most frustrating, things about the stock market is the rate at which things change. Winning stocks and strategies can quickly become tomorrow's losers.

For private investors, often the best thing to do is to continue to plough the same old course in the knowledge that a sensible investment approach will always tend to be rewarded over the long term (as long as the approach really is sensible). After all, how, when and why the market’s mood will next change is perilously hard, many would say impossible, to predict.

However, my strategy screen, which I am revisiting this week, is all about embracing change rather than resisting it. It is a screen that always wants to be where the action is.

For several years, until late 2020, the action was to be found chiefly with quality and growth strategies. But things have changed abruptly. After a truly torrid performance during the Covid crash, value strategies have come back with a vengeance. So this year, all my strategy screen wants is dirt cheap shares. The grubbiest of value plays are its thing.

But rewinding quickly to this time last year, the 10 shares selected by the screen then had a clear growth focus. Fortunately, while the switch in style leadership to value did cause last year’s selection of stocks to give up some of their gains in recent months, over the period as a whole they still outperformed. What’s more, the one stock passing all the screen’s tests last year, Liontrust (LIO), delivered a very creditable 55 per cent total return.

Since I started running this screen eight years ago, it has delivered a cumulative total return of 162 per cent compared with 61 per cent from the FTSE All-Share. I have had to weaken the criteria of the screens over the last three years to bulk up results, but based on only fully qualifying shares (five in 2018, six in 2019, and just one in 2020) the total return over eight years is some way better at 211 per cent.

While the screens run in this column are meant as a source of ideas for further research rather than off-the-shelf portfolios, if I add in a notional 1.25 per cent annual charge to represent dealing costs, the total return drops from 162 per cent to 137 per cent.

The way the strategy screen works is by assessing the three-month performance of 13 different “buckets” of shares. The buckets represent the most attractive fifth of the FTSE All-Share constituents based on a given strategy criteria (eg, high forecast EPS growth, low price to book ratio). All the strategies and their performance over the last three months can be seen in the accompanying chart.

To summarise the chart: the cheap stuff has done blooming well. Leading the way are stocks that appear cheap based on one of my personal favourite valuation measures: the price to sales (P/Sales) ratio. But also doing very well are cheap stocks based on two ubiquitous, and often maligned, measures of value: price to forecast next-12-months earnings (Fwd NTM PE) and price to book value (P/BV).

Taking its cue from what’s been working recently, my strategy screen’s next step is to look for stocks that can currently be found in all three of the top-performing buckets: low P/Sales, low Fwd NTM PE and low P/BV.

As far as screening criteria goes, this year it means the screen has ended up with something pretty unbalanced. Assessing valuation in isolation, without any concern for quality or growth, often means falling into value traps. This danger should be at the front of readers' minds when looking at the 12 shares that have been highlighted by the screen.

Details of all the shares can be found at the end of this article following my write-up of the share out of the 12 that represents the cheapest of the cheap: construction and infrastructure firm Kier (KIE). A pandora’s box of an investment case: a horror show with a ray of hope thrown in.

Kier – will it get less horrid?

There’s no secret to why Kier’s shares look so cheap, it is a horrible business. Cash outflows, rising debt, heinous pension liabilities, a litany of exceptional charges and shareholder bail-outs are all emblematic of its recent past. Well, it is a construction company after all.

But the question for shareholders now is whether things may be about to get a bit less horrid. If the answer turns out to be yes, then there could be significant upside in the shares as they re-rate from a disaster valuation to a maybe-it-can-stagger-on rating.

There are three reasons for hope:

(1) New management has undertaken extensive restructuring and cost-cutting (cost savings are now about £115m a year);

(2) The creaking balance sheet is being propped up with £100m net proceeds from the sale of its Kier Living joint venture, a reduction in annual pension top-up payments, a proposed £190m to £240m firm placing and open offer, and an agreement to extend a revolving credit facility to 2025 on the condition that shareholders stump up;

(3) Finally, the trading outlook has improved given planned government infrastructure spending, the possibility of a strong post-pandemic economic recovery and the potential for more sane bidding practices to be adopted by the industry.

As things stand, Kier’s market capitalisation represents the tip of a financing iceberg. The items sitting below the waterline (coloured blue in the accompanying chart) have greater claim over the company’s assets than the bit that belongs to shareholders above it (in green).

Injecting fresh cash would make this situation look less perilous for shareholders. But the question is whether things can stay that way? Much of that will come down to whether Kier can generate cash from its many complex and low-margin (when profitable) contracts.

Some of the company's cash generation problems over recent years are due to issues that may (possibly) not repeat.

For example, based on broker Liberum’s sums, between mid-2018 and the end of 2020, a total of £257m of cash flowed out due to “adjustment items” such as restructuring costs, £103m went due to Covid, and a further £169m was sucked out by working capital as the group improved its payment of suppliers and reduced its reliance on supply chain finance. Some of the outflow of working capital can be put down to falling sales as Kier’s operations tend to receive cash sooner than they have to pay it out.

The company has said it does not expect to report big adjustment items in the future and that the working capital situation has stabilised. Meanwhile, hopefully Covid is under control and sales are forecast to grow.

Assuming this had been the case since mid-2018, there are grounds to think net debt could have been reduced by about £100m in the period to the end of 2020. And that’s without the company’s £264m 2018 rights issue – yes, the latest appeal to shareholders for cash is not the first in recent times. The take up for the last fund raising was terrible and underwriters were lumbered with over 60 per cent of the new shares.

Management also plans to make significant improvements to the business’s financial performance. Key targets include achieving a sustainable operating margin of 3.5 per cent on revenues of £4.0bn to £4.4bn while converting 90 per cent of cash profits into operating cash flow.

But can investors believe any of this will actually happen, regardless of the company’s best intentions? Kier’s history has been one of disappointment heaped on disappointment. However, there are some reasons to dare to dream. The outlook for spending looks good based on both government’s commitments to splash an extra £27bn on infrastructure in the current fiscal year taking total capital spending to £100bn. Also, there is potential for the industry to get behind a broader economic recovery, boosting spending on construction.

Meanwhile, new industry codes of practice recognise – on paper at least – that it is in nobody's interests for construction companies to massively underbid and end up with loss-making contracts; only time will tell whether Carillion’s collapse has imparted lasting lessons. There is some encouragement to be had from the fact that about half of Kier's contracts are now on terms where some risk of cost overruns are shared with clients.

Factoring in the refinancing and the potential for Kier to be able to generate operating profit (Ebit) in the medium term of £150m, Liberum suggests the current rating implies an enterprise value to Ebit valuation of 3.4 times. This assumes current holders participate in the upcoming fundraising and that average net debt is eliminated by cash flows by 2023.

Taking an optimistic view of the future, Liberum’s calculations undoubtedly make the shares look cheap. Things probably just need to get less horrid, rather than good, for investors to make decent money. And while a realistic view of the past warrants skepticism, there are some reasons to be optimistic about the environment for bids.

For many the shares will be uninvestable. But then, that’s exactly what makes a share an exciting punt for deep-value die-hards, which is what my Strategy Screen has become this year. There is a foul stench, but also the possibility of a fair wind to blow some of it away.