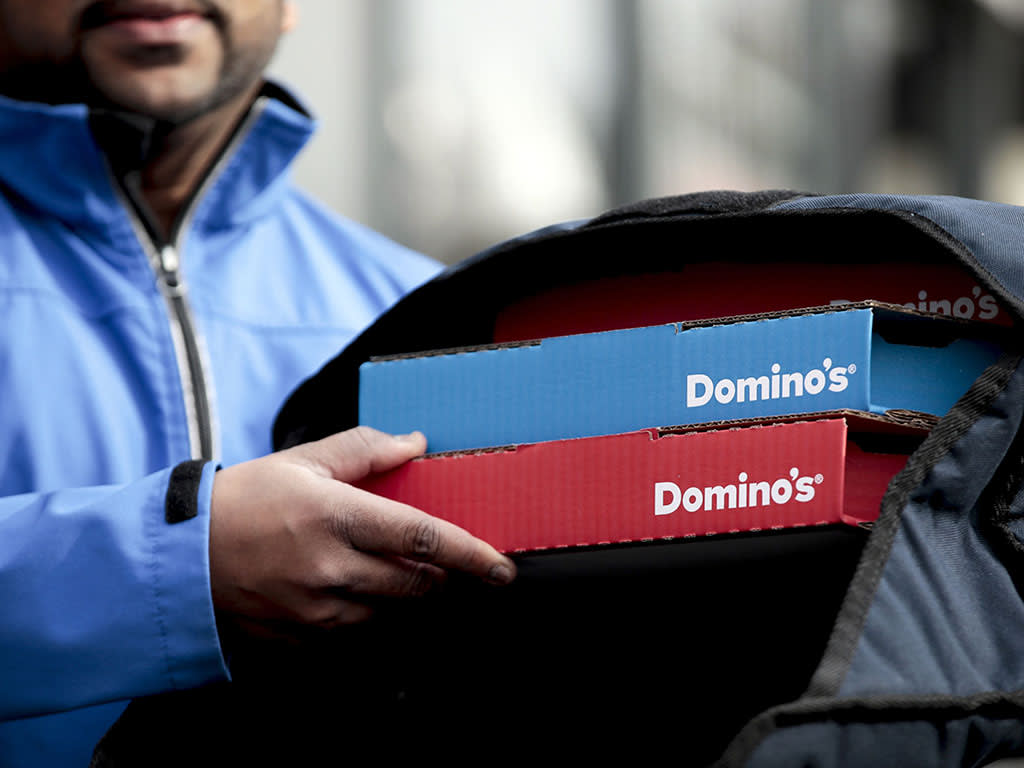 My screen based on the approach of famous American, deep-value, contrarian investor David Dreman just is not working this year. The likely cause of this is that it seeks to identify companies that both have cheap shares and show strength based on their recent financial performance. The type of companies that tend to have cheap shares are also the type that were severely hit by Covid. My Dreman-inspired screen has not highlighted a single company this year.

My solution to the problem has been to screen against forecasts this year instead of historical results.

However, this goes against the spirit of the ideas expounded by Dreman. He was very dubious about the value of forecasts. He produced one of the greatest studies on the poor job that brokers do at predicting earnings. His work, extended by investment firm Star Capital, found 1.5m forecasts spanning 33 years were on average 30 per cent wrong over 12 months.

One concession I have been able to make to Dreman’s scepticism about forecasting is that the amended screening criteria used this year looks for forecasts that have recently been proved wrong in a good way for investors. Specifically, I am requiring companies to have experienced consensus forecast upgrades over the last three months.

All the same, I think it is fair to say that this year’s Dreman screen is at best one 'with scents of' Dreman rather than the real deal. I am hoping I can return to the old criteria next year. For now what we have is as follows:

■ *AMENDED TEST* Forecast next 12-month EPS growth of at least 10 per cent, growth forecast for the following 12 months, and an upgrade to next 12-month consensus forecast in the last three months.

■ Market capitalisation of £200m or more.

As you would expect from a value-focused screen, the stock picks from last year have performed well, clocking up a 39 per cent total return compared with 22 per cent from the FTSE All-Share. However, as you may also expect from a value screen, over the eight years I’ve followed it, the results are not too impressive. The cumulative 86 per cent total return compares with 58 per cent from the index. While the screen results are meant as a source of ideas for further research rather than off-the-shelf portfolios, if I factor in an annual 1.5 per cent charge to represent dealing costs, the cumulative total return drops to 65 per cent.

The amended screening rules have highlighted six shares. The list can be found at the end of the article. I’ve taken a closer look at one company that is perhaps best known for growth but could now offer more based on its ability to churn out cash and hand it back to shareholders. It boasts a forecast shareholder yield of 5 per cent.

Domino’s Pizza (DOM) owns the master franchise for the eponymous take-out chain in the UK and Republic of Ireland where it sells its pizza through over 1,200 stores, which are mainly run by franchisees. It mainly makes money by selling pizza ingredients, and taking fees for use of the brand and providing services to franchisees.

The business began to look like a long-running period of rapid, capital-light growth was coming to an end about mid-way through the last decade. It did not accept this gracefully, though. Rather than focusing on redistributing more capital to shareholders from what was a fundamentally strong but maturing business, the group ploughed money and effort into ill-fated growth strategies.

The company undertook a hugely costly attempt to ignite growth by breaking into overseas markets. Over several years it bought into local Domino’s franchises in countries such as Norway, Switzerland, Iceland, Sweden and Germany. Acquisitions have caused debt to ratchet up over the last five years, while huge losses have been reported from these operations (£45m last year and £78m in 2019). The spending has also weighed on the group’s famously high returns on invested capital (ROIC represents operating profits after tax as a percentage of capital invested in the business).

It’s therefore to be welcomed that the company has now made a retreat – albeit a costly one – from overseas markets. Most recently, in May, it got out of Sweden. It thinks its remaining stake in the owner of Germany’s master franchise could haul in £88m-£110m cash.

The domestic market has problems, too. Domino’s has been trying to grow UK store numbers by splitting territories already covered by franchisees. But this has been accompanied by a backlash from franchise operators wanting a better deal.

Domino’s top brass, which was overhauled last year with the appointment of a new chief executive and finance director, has recently made a new offer to franchise operators. It is still not clear whether this will solve the long-running dispute, but if it does it would prove a major positive. The power of individual franchisees is significant, with the three largest accounting for 42 per cent of stores in the UK and Republic of Ireland. 97 per cent of UK stores are franchises.

In the meantime, UK store openings have slowed. This is a worry because the American owner of the top-level global franchise, Domino’s Pizza inc, demands estate growth. In the 10 years between 2016 and 2026, the UK master franchise agreement stipulates that at least 349 net new stores must be added. Domino’s (the London-listed one) is ahead of target with 278 stores added in the last five years, but a marked drop off in the rate of openings is a worry (see chart). Covid explains some of the slowdown in 2020. At the time of the company’s third-quarter update on 22 April, just three new stores had been added but the company is sticking with its target of 25 to 30 new openings this year.

There has been some encouragement from recent trading. Covid has brought the benefit of a VAT cut, which has boosted revenue per order. Lockdown also increased demand for deliveries. But collections have been clobbered. Part of management’s plan is to look for substantial growth from collections as well as continuing to ride the wave of growth in the overall delivery market, which it puts at about 10 per cent a year.

In all, the first quarter saw 8.5 per cent like-for-like growth after adjusting for the benefit of the VAT cut and excluding territory splits.

Yet the high percentage growth numbers belie rising competition from food-delivery aggregators such as JustEat (JET) and Deliveroo (ROO). These disruptors are eroding the advantage Domino’s has long boasted from its online ordering platform and reputation for speedy delivery.

Domino’s new top team aims to grow whole franchise system sales from £1.35bn last year to £1.6bn-£1.9bn. But Domino’s does not need to be all about growth to make it a good investment. Its product is clearly much loved, the business model remains capital light, and the company has an impressive ability to generate cash.

With debt excluding lease obligations falling 26 per cent to £172m in 2020, the company has recently committed to buying back £45m of shares. Brokers forecast regular annual buybacks at about this level or rising, as well as steady dividend growth from last year’s 9.1p – a small dip from 2019 based on a new target of two times earnings cover.

The maths of buybacks means the effect on shareholder value is the same as receiving and reinvesting a dividend (albeit more tax efficient). Given the expectation that buybacks will be ongoing it is worth considering Domino’s shares on a shareholder yield basis (DPS and buybacks per share as a percentage of share price). Using forecasts from broker Numis of a 9.7p dividend this year, and assuming all £45m is deployed in the 12 months, Domino’s forecast shareholder yield stands at a hefty 5.2 per cent. The consensus forecast of a near 5 per cent free cash flow yield also looks attractive, especially on the basis that some growth should come through even if it is not the break-neck growth of old.

The new management looks like it could be focused on an attractive balance between the goals of growth and cash returns. The high double-digit PE looks like it understates the shares potential attractions.