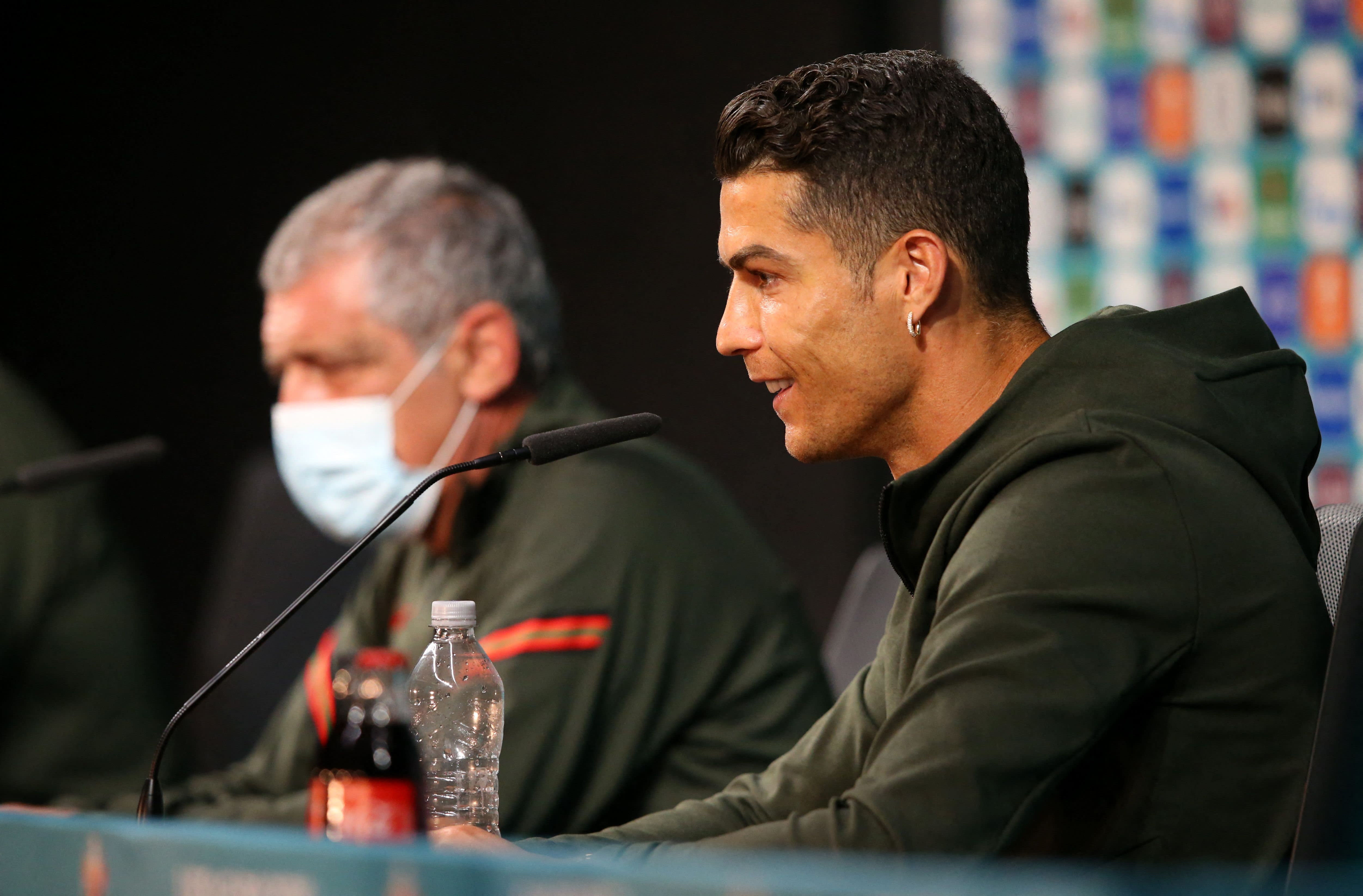 Our brains are ridiculously good at seeing connections that aren’t there while overlooking ones that are, which the story of footballer Ronaldo and Coca-Cola so beautifully illustrates.

On Monday 14 June, in one of many choreographed press briefings for the Euro football tournament, superstar player Cristiano Ronaldo pushed away two soft drink bottles of the football tournament’s sponsor Coca-Cola (US:KO). He spoke one word: “Agua”. $4bn was wiped off the value of Coca-Cola. That's a story.

On Monday 14 June, Coca-Cola’s shares went ex-dividend and new buyers were no longer entitled to the next payout. The share price fell by a roughly equivalent amount plus a little bit more, which was in line with a move by the broader market. That’s so dull.

On Monday 14 June, those with a nerdish love of behavioural finance got treated to seeing two fallacies in action in one event when an inconsequential gesture by a health-conscious footballer was dubiously equated to a small movement in the share price of Coca-Cola. That’s an Ideas Farm column.

It’s easy to see why people wanted to make a thing about Ronaldo and Coke. It’s got a classic David and Goliath underdog story vibe. The virtuous, lone crusader shaking off the shackles of a big-money sponsor to knock strips off it.

The spectacle is made more exciting by the big stuff involved. Ronaldo is a big sports star. Coca-Cola is a global mega-brand; one that many people love to hate for making and marketing such fiendishly tempting sugary drinks. And $4bn is a very big number; it may not be big compared with Coca-Cola’s $256bn market capitalisation, but it's big compared with many other things.

Seeing attention-grabbing events and joining the dots is what is often referred to as 'narrative fallacy'. We love stories with guttural appeal and our brains are determined not to let boring things like facts get in the way of our enjoyment. Especially mundane facts. The Ronaldo v Coca-Cola narrative is feasible and exciting, so in our mind’s eye it’s a winner.

There was also a less obvious and less cited fallacy at work that Monday: the so-called 'free-dividend fallacy'. This is the observation by behavioural finance researchers that investors tend to put their dividends into a separate 'mental account' to share price movements. That’s to say, they don’t view investments on the basis of total return (share price plus dividends). Consequently, investors often don’t see dividends as coming at a cost.

The cost of dividends is most clearly illustrated on ex-dividend days when the transfer of capital from a company's coffers to the pockets of shareholders becomes official, which is accompanied by a corresponding fall in the share price. That’s just what happened to Coca-Cola’s shares when Ronaldo coincidently moved two bottles of its brown fizz and said the word “Agua”. Also, just as happened on that day, other events often obscure the ex-dividend drop.

The free-dividend fallacy means a common misconception among investors is that the dividend yield is akin to the interest on a bank account. However, by this logic you can generate as much interest as you want from a bank account. All you have to do is withdraw the appropriate amount of funds.

The advantage companies have over bank accounts is the potential to generate more cash to both cover the dividend withdrawal, pay for further withdrawals and grow the business. However, dividends are certainly not free money. For rational investors they can never be seen as separate from share price movements, even when star football players are involved.