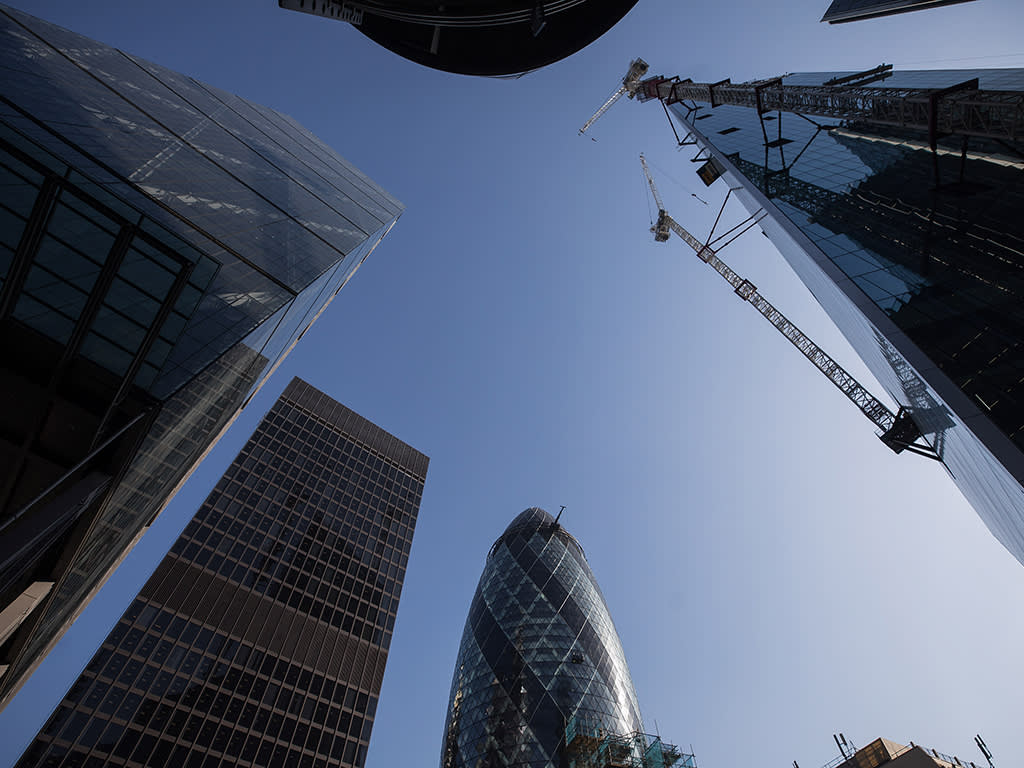 Investors have been spooked by asset impairments at a property fund manager and investor, but there are sound reasons to expect a strong recovery and one that is not priced in

Shares in Aim-traded UK and eastern European property fund manager and investor First Property (FPO:29.5p) lost 16 per cent of their value following the company’s annual results, a massive overreaction caused mainly by a quirk of accounting.

A high proportion of the 22 per cent decline in net asset value (NAV) to £48.4m (42.8p a share) reflects a £7m down valuation of the company’s 13,500 square metre office property in Gydnia, Poland. First Property had a short non-recourse €25m finance lease on the property which it could have walked away from in February this year, but decided to renegotiate a new deal with the bank which resulted in the debt being slashed by the lender to €16m post the company’s 31 March 2021 financial year-end. First Property has since reduced these borrowings by €4m (£3.4m) with the balance of €12m now due to be repaid in June 2024.

However, because the sole tenant vacated at the end of January, the company’s auditors insisted on the property also being revalued down to €16m. First Property’s gross debt of £35.1m (€41.1m) at the 31 March 2021 financial year-end effectively overstates the true borrowing position by €9m (£7.7m), a sum that will appear as a credit on the income statement in the next financial results.

Chief executive Ben Habib says the vacant space at the Gdynia property is being let out at a rate of 5 per cent per month, so there should be scope for a part reversal of the asset impairment, too, as well as delivering a hefty return on First Property’s investment in due course. Fully let, the Gydnia property could be generating annual rental income of €1.8m by the time the final €12m loan is due for repayment.

It’s worth flagging up that the appreciation of sterling against the Euro was responsible for £2.5m of the overall NAV decline. In addition, during our results call Habib pointed out that although First Property is still providing £1m annual rental guarantee on the 4,000 sq metres of vacant space at the CH8 Tower in Warsaw, Poland following the sale of its €44m (£40m) stake in the property last year, the office block is now seeing strong government interest in demand for space. The point is that the company could extricate itself from the liability sooner rather than later, thus removing the need to make another £1m provision in the next annual accounts, another contributing factor to the decline in NAV.

Adjusting for the post financial year-end reduction in group debt, and First Property holds equity of £14.2m (12.5p) in eight directly owned properties in Poland and Romania. It also has investments in 10 of the 12 funds it manages that are worth £27.5m (24.3p), and holds £16m (14.2p) of unrestricted cash, of which £3.4m has been used to reduce the debt on the Gdynia property. Effectively, spot NAV is nearer to 50p a share rather than 42.8p stated in the 2021 accounts, albeit this is still down from 55p a share in March 2020, a decline I wasn’t anticipating.

More importantly, Habib has a plan to recycle First Property’s surplus cash into new investment opportunities one of which concerns the £64.8m UK Pension Property Portfolio fund the company manages. The plan being considered is for that fund to wind down by 2024 and for First Property to acquire some of the fund’s property during the asset disposal process alongside other investors. Habib is also in discussions on a potential [undisclosed] acquisition in Poland.

Clearly, investors have been spooked by the asset impairment charge which led to First Property reporting an annual pre-tax loss of £5.1m, but with accounting write-downs set to reverse, and the shares priced marginally above the value of the company’s non-controlling interests in the funds it manages, then effectively you are getting the cash pile and equity interests in the directly held properties in the price for free. You are also getting a free ride on a profitable fund management business (£527m of third party assets under management and £2.9m of annualised fee income excluding profit share on the £133m FPROP Offices fund).

Ahead of the annual results, the shares were trading at 35p, the level of my last buy recommendation (‘A quarter of value opportunities’, 30 November 2020). A lack of communication to fully explain the asset impairment charges, and why they are likely to reverse, combined with the decision to pass the final dividend of 1.22p a share, has clearly contributed to the share price fall.

It has left the shares trading on a huge 40 per cent discount to proforma NAV (after factoring in €9m debt write-off after the financial year-end), a rating fails to acknowledge the track record of a management team that has delivered 12.8 per cent annual growth in adjusted net assets including dividends since 2011.

The low-ball valuation also fails to take account prospects for yield compression in the commercial property sector, as was the case following the 2008/9 Global Financial Crisis, driven by the twin effects of quantitative easing and the economic recovery. Recovery buy.