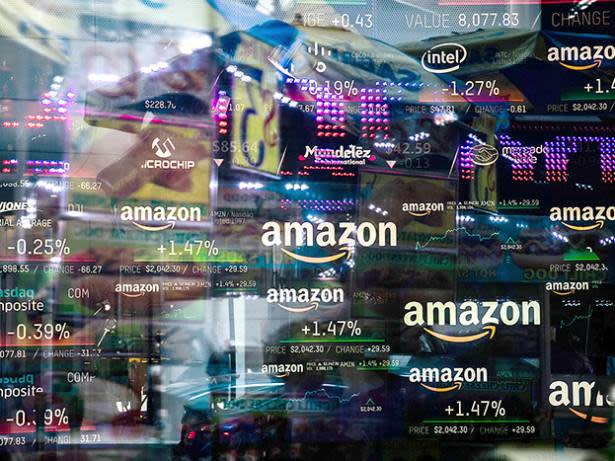 I don’t understand this space fetish that is common with billionaires. Maybe that’s because I’m not a billionaire. Either way, the idea that space is now becoming a new playground seems silly given that there are enough problems on this planet already. But these people are free to spend their own money however they like.

However Jeff Bezos' successful landing coincided with the Dow Jones Industrial Average's rip. And as silly as it seems, I do genuinely believe the market rallied because of Jeff’s successful landing. Amazon (US:AMZN) is one of the most valuable companies on the planet and has been spearheaded by Jeff for over two decades until his move to executive chair earlier this year. If the launch had been disastrous and anything had happened to Jeff, I believe the market would’ve taken a hammering. Jeff’s continued Day 1 mentality suggests that he still believes he’s just getting started and he’s now free to pursue avenues outside of Amazon.