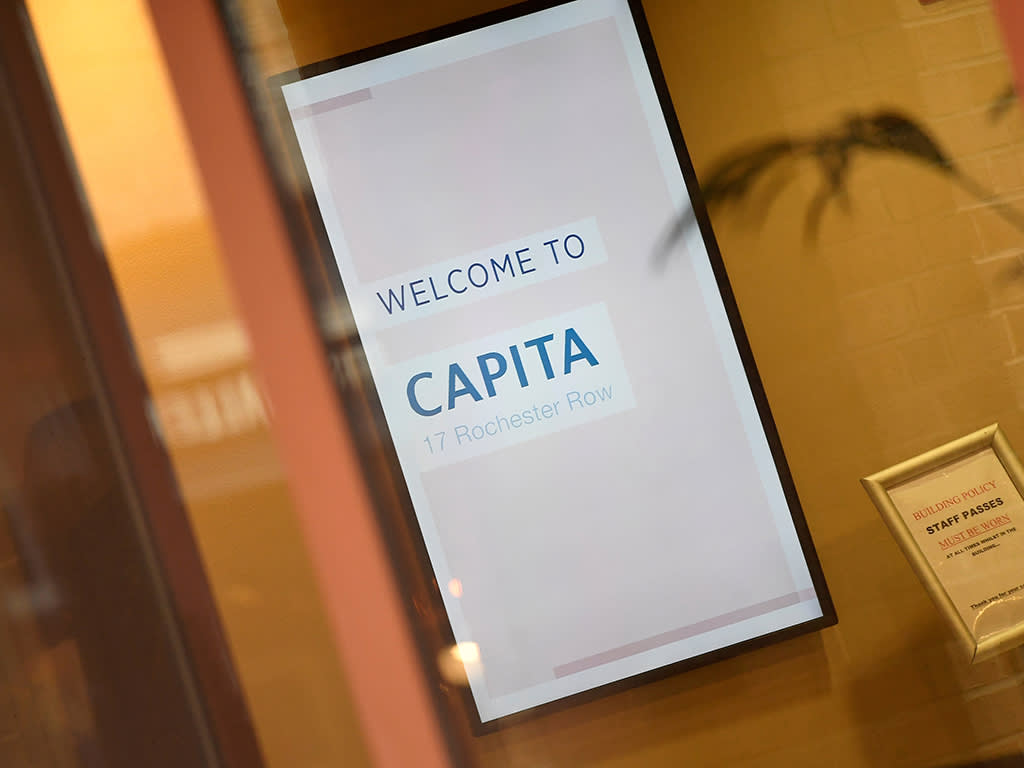 Waiting for my Capita breakout chance

I saw a headline in the New York Post this week: “Shake Shack will raise prices again in 2021 to fight inflation”. This is not fighting inflation, because inflation is doing what inflation does. It raises prices. If Shake Shack truly wanted to ‘fight inflation’ it would lower its costs, but it may not be able to do that because Shake Shack’s suppliers have likely increased their prices. The end result is usually the same: higher prices are passed onto the consumer.

As prices as go up and companies are forced to adjust (or ‘fight’ as the NYP would have us believe), we’re going to see which companies have high pricing power. There are some brands that can increase the price and consumers want it more. Luxury brands have seen a sales boom over the pandemic. Bernard Arnault of LVMH Moët Hennessy became the world’s richest man last week overtaking Jeff Bezos, and Lamborghini has seen strong income for its high profitable “limited special series” models.

Supermarkets will be tempted to raise prices. But they’ll also remember that not listening to the customer meant that the price increases after the Great Financial Crisis drove shoppers into Aldi’s welcoming arms. It’s going to be interesting over the coming months to see which companies emerge the winners. Ultimately, pricing power comes down to brand loyalty. The brands that command this loyalty will have the best chance of navigating this period.