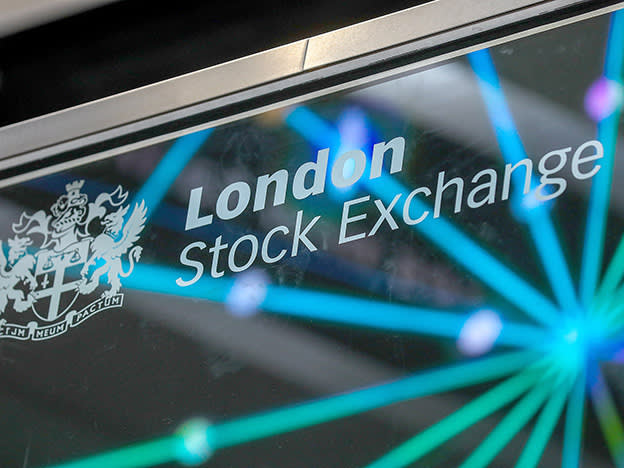 Some organisations need to do nothing more in life than merely exist. Take London Stock Exchange (LSEG), which sits between buyers and sellers of securities, taking a small cut for the privilege. Yet if the LSE didn't exist, it is debatable whether it would still need to be invented. After more than 200 years of fulfilling that market-matching function, or something very similar, it seems this is no longer enough to compete in the modern world.

As this magazine has chronicled, companies are increasingly finding alternative ways of raising money – via venture capital funds, private equity investors or even direct-to-consumer crowdfunding initiatives. The result is that the number of listed companies raising money via a stock market listing has declined steadily in a surprisingly short space of time. According to Statista, in little over half a decade the number of companies listed on the LSE, including the junior market, has fallen from 2,429, to 2,010 as of July, with the recent surge in fintech-led IPOs something of an upward blip in an otherwise downward curve.