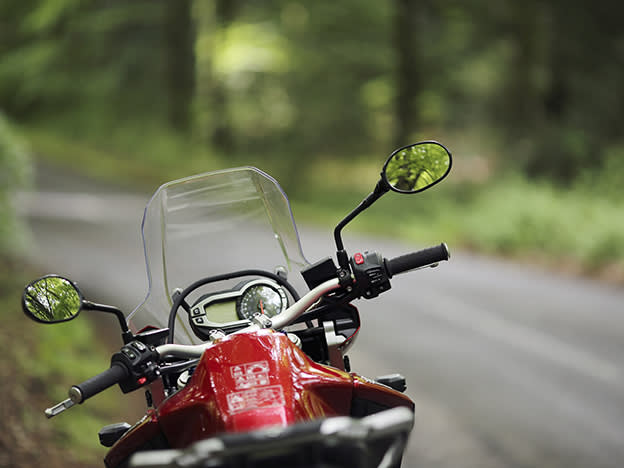 Ideas Farm: Zen and the art of 10-fold returns

We may not need candles, gongs, chanting or even motorcycle maintenance to pep up investment performance through mindfulness

In his excellent book Richer, Wiser, Happier, author William Green chronicles the successes of media-shy investment star Nick Sleep. Among Green’s observations is the influence on Sleep’s investment approach of Robert M Pirsig’s leftfield bestseller Zen and the Art of Motorcycle Maintenance: An Inquiry into Values.

Before going on, some readers may be asking: “Nick who?” Sleep is not much of a name in the private investment world as he’s never run funds accessible to the average punter. However, he’s a money manager that makes many of his fellow professionals go weak at the knees.

With his partner, Qais Zakaria, he made megabucks (921 per cent vs 117 per cent from the MSCI World Index) at his Nomad Partnership over a 13-year period. In 2014, the pair dissolved the partnership while still at the top of their game in order to do more worthy stuff.

In a profession where a touch of narcissism is not unknown, it’s unsurprising Sleep’s peers gush at his combining of knockout performance with a high-minded approach to investment and equally high-minded denouement.

But that's all an aside. We’re here for the 'Zen'. The idea Sleep is credited with taking from Pirsig’s book is that there’s a large amount of value in rigorously focusing on the quality of one’s actions.

To help Nomad embody this, he and Zakaria distanced themselves as much as practically possible from market noise to improve their ability to be 'mindful' (a term we'll define in a sec) and concentrate on what really mattered to achieving outstanding returns for their clients.

According to Green’s account, the duo employed tactics from binning all sell-side broker research to positioning the office’s single Bloomberg terminal somewhere that meant prolonged use would give them backache.

'Zen' was something Sleep and Zakaria probably particularly needed due to their partnership’s initial penchant for uber-contrarian bets (big bets on Zimbabwe) and later on eye-popping levels of portfolio concentration (two-fifths of the portfolio in Amazon) – NB please don’t try this at home!

Is there something private investors can learn from the managers’ pursuit of serenity in order to distinguish signal from the noise? The answer is yes, at least based on recent research from Fairfield and Harvard universities by Philip Maymin, an insight partner at investor behavioural analytics firm Essentia, and mindfulness doyen Ellen Langer. In a study of 109 individuals, Maymin and Langer found increased “mindfulness” significantly reduced behavioural bias. Behavioural bias is a term used to describe common mistakes people make that result in poor decisions.

The kind of mindfulness the researchers looked at did not involve candles, gongs, chanting or even motorcycle maintenance. It also didn’t involve that much effort. It was based on Langer's established ideas. She gives a prosaic definition for mindfulness of being “simply the act of noticing new things”. Or put more formally: “That process of consciously making use of information relevant to the situation.”

To get participants into this mindset, the researchers made them complete some quick tasks that were unrelated to the exercises that followed. This involved: comparing two similar black-and-while images; a spot-the-difference puzzle; consideration of an optical illusion; and noting three things they had not previously noticed in their immediate surroundings.

Incredibly, that was enough for these participants to show significantly less bias based on 22 separate measures than others who had not done the full mindfulness warm-up.

Many of the formal techniques used by investors to foster better decision-making effectively force a situation where more 'mindful' consideration of information is required. The thought that investors could also use simple mental warm-ups to help decision-making is both interesting and enticing.