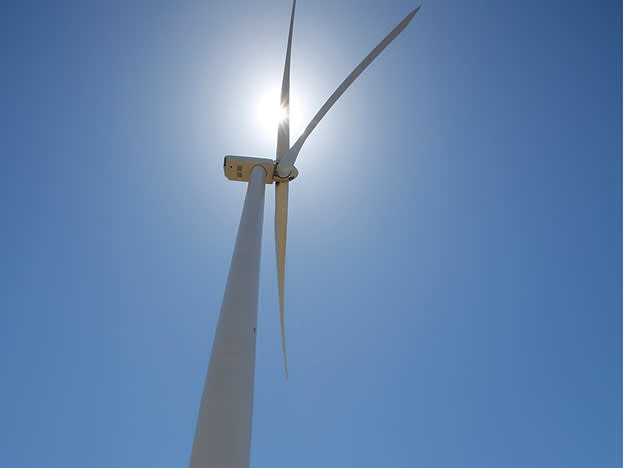 Investors love to quantify stuff. This makes sense. We’re easily seduced by big stories, but find it incredibly hard to understand their real financial significance. It often isn’t until we’ve put ourselves through the process trying to put a number on an idea that we get a feel for what attention-grabbing narratives really mean for our investments.

There are few bigger narratives at the moment than the global effort to address climate change. For anyone who has been straining every sinew to look the other way, COP 26 in Glasgow this month underlined that denial has stopped being a realistic strategy for investors.

But how do we put a number on all this sustainability stuff?

Despite the proliferation of sustainability reports and environmental, social and governance (ESG) ratings over recent years, it’s been relatively easy to ignore this slew of new information due to the confusion caused by an alphabet soup of would-be standards and standard setters. The news from Glasgow is that the soup is to be blended into something much easier to digest.

It’s the International Financial Reporting Standards (IFRS) Foundation with its hand on the blender.

That’s quite a statement in itself. The IFRS’s authority, coupled with its experience of setting enforceable and globally accepted financial-reporting standards, means sustainability reporting is going to get serious. The IFRS’s long-standing International Accounting Standards Board (IASB) has this month been joined by a separate International Sustainability Standards Board (ISSB).

Despite it being a long and laborious process to set global standards, real change may be much closer than we’d assume. That’s because, into the blend that created the ISSB, go organisations that are already a long way down the road of defining the objectives, scope and metrics needed to put numbers on sustainability stuff.

The two key organisations the ISSB will combine are the Value Reporting Foundation (VRF), which itself emerged from a recent merger of the Sustainability Accounting Standards Board (SASB) and the International Integrated Reporting Council (IIRC), and the Climate Disclosure Standards Board (CDSB).

It will be refreshing to replace a confusion of letters with a shared clarity of purpose. It will also make sustainability reporting very hard to ignore. Especially as the prototype disclosure standards point to a requirement for companies to clearly quantify many important sustainability issues in cash terms. That includes, for example, requirements to disclose the amount of revenue and assets connected with climate-related opportunities, the amount of spending during a year to mitigate climate-related risk and pursue opportunities, and disclosure of the internally-used carbon prices that underpin capital-allocation decisions. The latter disclosure could both inform and support carbon pricing more generally.

By making this kind of information more visible, sustainability issues are likely to be forced further up the agenda when valuing companies. Better disclosure is also likely to reinforce another seismic shift that is occurring in the way investors have to think. Namely, that companies do not operate largely in isolation from the environment and society but as part of it.

The free-ride many companies historically have enjoyed based on their external costs, such as carbon emissions, are coming under major scrutiny. At the same time, regulation and changes in cost of capital means these once external costs are being internalised. That means a new layer of analysis is becoming unavoidable for all investors. Fortunately, it looks like we’ll soon also get some clearly-defined numbers to help us have a better stab at it.

Get all the latest Ideas Farm data: