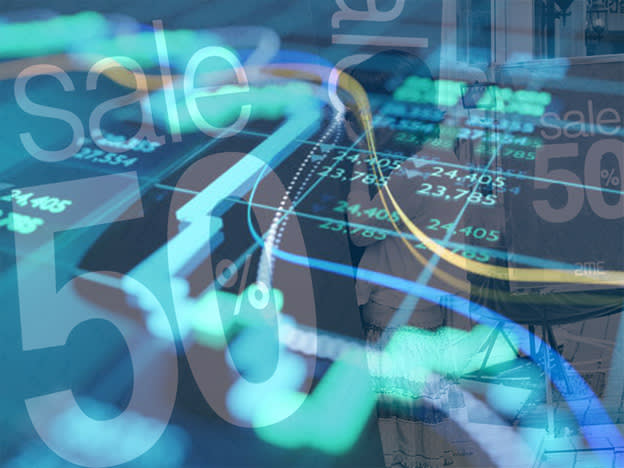 A small-cap investment company has been selling off assets above book value and is set to report a bumper pre-close trading update. It could pay to buy in before it does

One of my favourite stockpicking strategies is to target small-cap companies before they issue pre-close trading announcements. This may seem risky given the potential for bad news to emerge and hit the share price. So, to mitigate risk, I seek out companies that are likely to report ‘good news’ stories and ones the market is failing to recognise in the current rating.

A prime example is BP Marsh & Partners (BPM: 322p), an Aim-traded insurance sector investment company that has produced a 299 per cent total return (including dividends of 30.78p) since I first suggested buying the shares, at 88p ('Hyper value small-cap buy', 22 Jan 2012). That’s because investors are underestimating the strong likelihood of another positive announcement when the company releases a pre-close trading update early next month for the financial year to 31 January 2022.

Since I initiated coverage a decade ago, the company’s net asset value (NAV) per share has risen by 151 per cent and I believe that BP Marsh is highly likely to deliver decent growth in its last reported NAV of £155m (430.4p a share). The 25 per cent share price discount to NAV fails to acknowledge this possibility.

Since I covered BP Marsh’s half-year results last October the board has made a raft of disposals at prices in excess of book value, and flagged up transactions for portfolio companies that point to further uplifts in the value of its stakes.

For example, the disposal of a 40.5 per cent stake in London-based managing general agency (MGA) Walsingham, a specialist in UK courier and taxi fleet motor insurance, realised £4.8m in cash at the end of December 2021. That represents a thumping premium to the £3.75m carrying value in the July 2021 accounts, and eight times the £0.6m equity BP Marsh had invested in the company since 2013. In addition, a £0.3m loan provided to Walsingham has been repaid.

It’s not the only disposal, as last week BP Marsh announced the sale of its entire 77.25 per cent stake in Spanish insurance broker consolidator Summa Insurance Brokerage. The £8.1m cash consideration represents a £0.13m premium to carrying value and as part of the transaction BP Marsh will be repaid a £1.5m loan outstanding with Summa. In recent months, the company has also received £3m of debt repayments from two other investee companies: CBC UK, the retail and wholesale Lloyd’s insurance broker, and Stewart Specialty Risk Underwriting. In aggregate, the disposals and loan note repayments have produced a cash inflow of £17m, capital that will be recycled by the investment team to fund new investments.

Gains in other investee company valuations point towards another rise in NAV, too. For example, XPT Group, a US-based speciality-lines insurance distribution company, has successfully completed a fundraising exercise and complementary acquisition of S&H Underwriters, a Vermont-based MGA and surplus-lines broker that generates gross written premiums of $15m (£11m). To fund the acquisition, XPT secured an additional $30.25m in debt financing from Madison Capital Funding, half of which has been drawn down. As part of the transaction, an independent valuation of XPT was undertaken, which produced a 100 per cent equity valuation of $67.2m (£49.5m), inclusive of S&H. This implies BP Marsh’s revised 28.6 per cent fully diluted shareholding (including warrants) in XPT is now worth £14m, or £0.2m above the last valuation.

I also note that BP Marsh’s largest holding, Nexus Underwriting, an independent speciality MGA that has been scaling up through organic growth and acquisition, has repaid a £4m loan to the company two years early. Nexus secured a new £70m banking facility from Barings, the global investment manager, £50m of which has refinanced existing debt and deferred consideration payments, with the balance available for new acquisitions. BP Marsh used the proceeds to acquire a further 2.49 per cent shareholding from one of Nexus’ founders to raise its stake to 19.18 per cent. The share purchase has been executed at a discount to Nexus' internal equity value of £238m.

The bottom line is that I would be surprised if BP Marsh doesn't announce a rise in NAV per share to 450p. Moreover, given the cash-rich balance sheet, there could be upside to the annual 2.44p a share dividend. My 375p target is starting to look conservative. Buy.