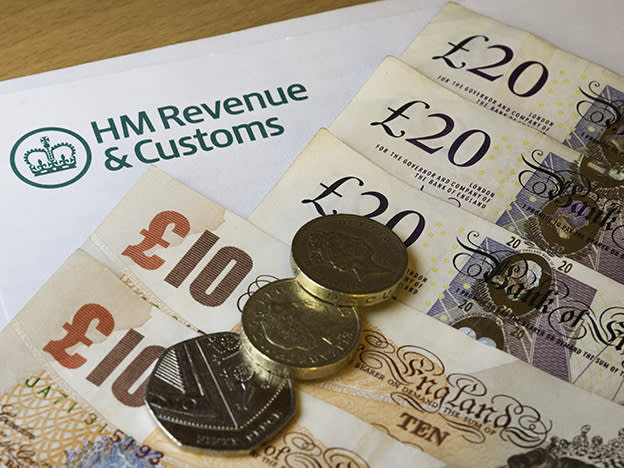 It might still pay to declare your tax by 31 January

Although HMRC has pushed back tax deadlines, you may still need to file and pay by 31 January

When HM Revenue & Customs (HMRC) pushed back the deadlines for filing your tax return and paying your self-assessment tax earlier this month, you may have pushed these tasks further down your ‘to do’ list. But it may still be in your interests to do these things by the original deadline of 31 January.

The grace period means that if you file your tax return after 31 January but before 28 February you will not receive a £100 late filing penalty. But this also means that the normal 12-month window that HMRC has to open an enquiry into your affairs is extended beyond this length. “If the return is submitted in February 2022, HMRC can open an enquiry for an extended period until 30 April 2023,” explains Chris Etherington, tax partner at RSM.

If you want the peace of mind that, for example, a transaction you have made will not be investigated in an HMRC enquiry, it still makes sense to file your tax return by 31 January.

If you do not pay self-assessment tax you owe by 31 January, you now have until 1 April rather than 3 March to pay it or set up a 'Time to Pay' arrangement to spread the bills over 12 months, without incurring a penalty of 5 per cent of the tax you owe. However, you will still have to pay interest of 2.75 per cent of the value of the unpaid tax, charged daily, from 1 February 2022.

If you restructured your business in the 2019-20 tax year and want to trigger a capital gain for that period, you still need to do this by 31 January. This might, for example, be the case if you demerged a part of your business or set up a holding company in addition to your existing one, and want to trigger a capital gain and pay tax on your shares now – even if you haven’t sold them. Ordinarily, HMRC does not treat such a restructuring as a taxable transaction but rather a tax-free share-for-share exchange. However, if you think you might sell your business in future and that capital gains tax (CGT) rates might rise, you could elect for the restructuring to be taxed as a sale now to potentially reduce the amount of CGT you may have to pay.

“Such an election might be made if the shareholder had concerns that the rate of CGT might increase in the next Budget, expected to take place on 23 March 2022,” says Etherington.

Gift Aid is another thing to pay attention to. Claiming Gift Aid means that a charity can reclaim 20 per cent tax on your donation from the taxman, but if you’re a higher- or additional-rate taxpayer, you can reclaim a further 20 or 25 per cent on your donation through your tax return for the given year.

“It is also possible to claim further relief for charitable donations made since then so, for example, after 6 April 2021 on the 2020-21 tax return,” explains Etherington. “But such a claim must be made on or before the date the return is submitted, or by 31 January 2022 at the very latest. This could be particularly important for those who have made large charitable donations in a year and need to spread the relief over two years to fully benefit from the relief, for example, if their income in 2021-22 is substantially lower than in 2020-21.”

This is because you must have paid at least as much in income tax or capital gains tax in that tax year as you want to claim in Gift Aid. So while you could leave claims relating to donations made between 6 April 2021 and the present until 31 January 2023, it might be worth claiming some or all of it sooner if this reason applies. You will also get the relief sooner.

Various reliefs for losses incurred by taxpayers in the 2019-20 tax year also have to be claimed by 31 January 2022 at the latest. These include losses arising from a self-employed trade that can then be offset against other income in the same year or the year before.