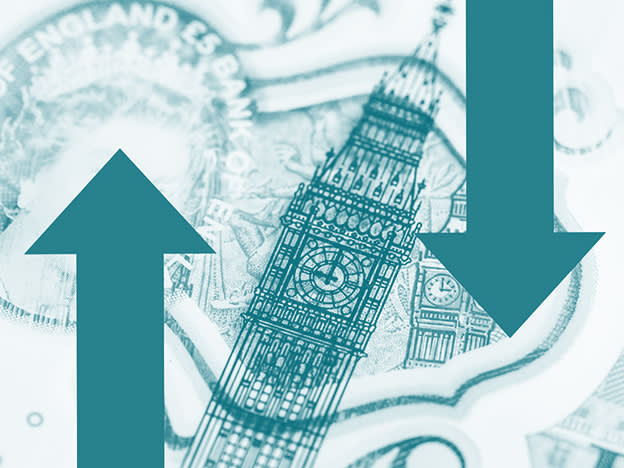 Over the past five years, almost twice as much money has been placed into Cash Individual Savings Accounts (Isas) as Stocks and Shares Isas, according to government statistics.

That’s despite inflation eroding the purchasing power of cash, and despite the fact that in 2016 the introduction of the £1,000 Personal Savings Allowance meant that the majority of savers in the UK no longer pay tax on their cash savings anyway.

Similarly, almost two thirds of all money placed within Junior Isas over the past five years has been held in cash, rather than investments.

How risky could a cash Isa be for the value of your money?

Laith Khalaf, head of investment analysis at AJ Bell, calculates that £10,000 placed in the average cash Isa 10 years ago would be worth £9,385 today, after inflation is taken into account.

But a more alarming fact is that £10,000 saved into the average cash Isa today could be worth just £9,600 this time next year, based on the latest Bank of England forecasts for interest rates and inflation, and assuming a cash Isa rate of 1 per cent.

The chart below shows the real value of £10,000 held in the average cash Isa over the past decade. The forecast return is based on an average cash Isa rate of 1 per cent over the next 12 months and a 5.2 per cent inflation forecast from the Bank of England.

According to comparison website moneysavingexpert.com, the best easy access cash Isa account offers a rate of 0.82 per cent on 4 March. With a one-year fixed rate you can achieve 1.15 per cent from a cash Isa.

While the Bank of England has said it expects inflation to reach 7 per cent by the spring and then return to “much closer to our target 2 per cent” in two years’ time, that may prove optimistic. The Bank of England has so far consistently underestimated inflation figures over the pandemic recovery period and the conflict in Ukraine has led to a renewed spike in energy prices.

If inflation outstripped savings rates by 3 per cent over the next decade, £10,000 today would be worth £7,374 in 2032 - meaning the purchasing power of your savings would have fallen by more than a quarter.

The “rule of 72” can be used as a rough guidance to understand the impact of inflation. If you divide 72 by the inflation rate, the number produced is roughly how long it will take for the purchasing power of money to half. Where returns are positive this works in reverse, with the “rule of 72” indicating how long it will take you to double your money.

As Albert Einstein is alleged to have said of compounding: “He who understands it, earns it; he who doesn't, pays it”.