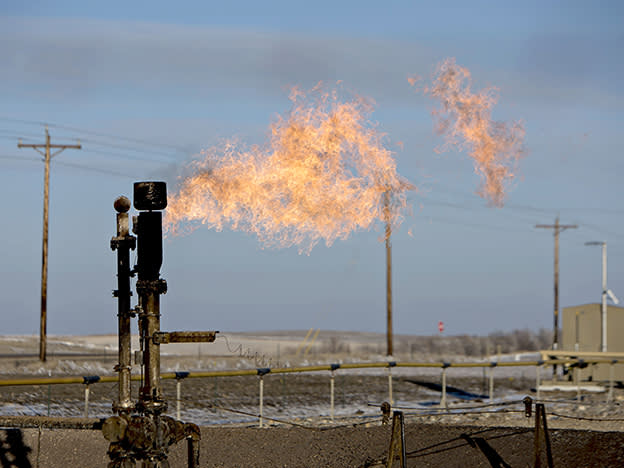 Firstly, the gas samples taken from the Anchois-2 well contained gas with greater than 96 per cent methane in all seven discovered reservoirs. Importantly, the gas doesn’t contain any hydrogen sulfide or carbon dioxide (which in the presence of air and moisture can form acids that are capable of corroding equipment and pipelines). This means that the gas is 'pipeline spec', so should be able to be transported and processed through a single gas processing facility. The implication being that initial capital expenditure of $300mn (£228mn) and ongoing operating costs could be lower than originally planned.