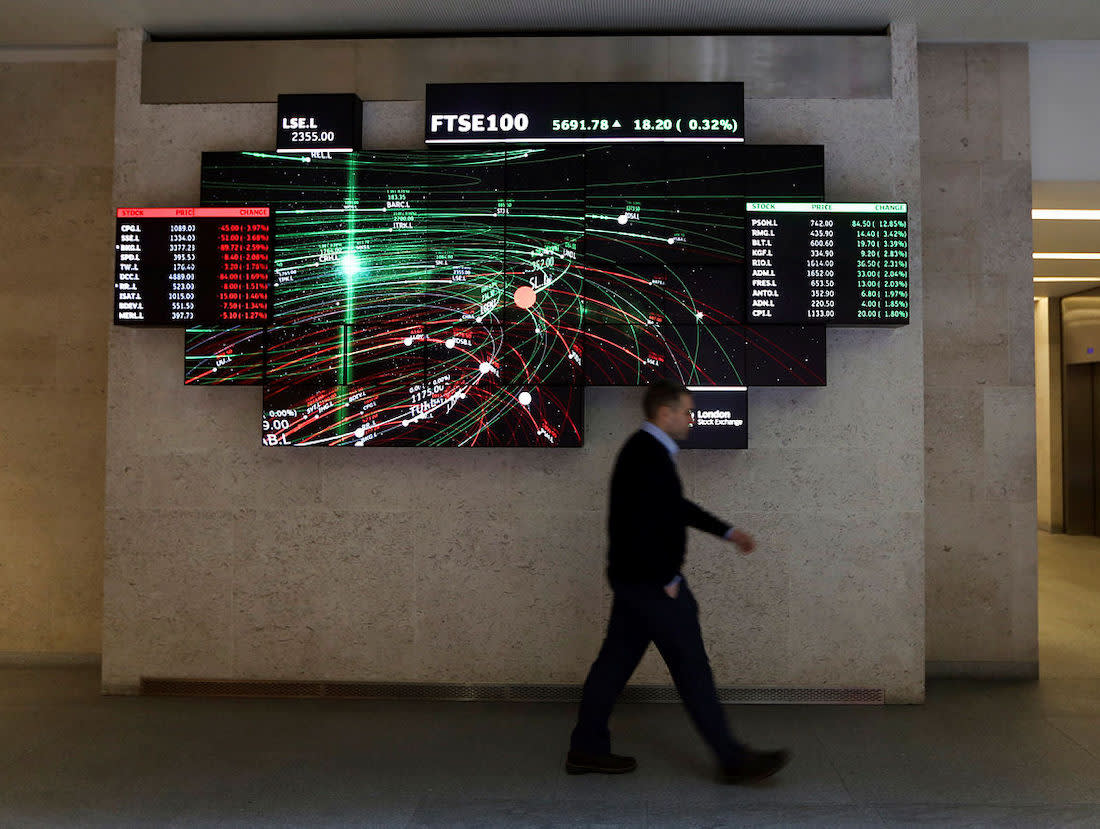 After a less-than-reliable outing for its 2021 cohort, can our Big Reliables screen bounce back?

Big is beautiful. Or is it?

As any entry-level business textbook will tell you, economies of scale tend to be a positive for companies. Expansion in a firm’s productive capacity should lead to a fall in relative cost per productive unit. A sure-fire way to maximise profitability, therefore, is to get bigger.

Much of corporate finance also dedicates itself to the notion that greater size is advantageous. One of the chief arguments for M&A activity – in addition to the ‘synergies’ that serve as a byword for the aforementioned economies of scale – is that a greater share of a market leads to better profit margins, declining inventory-to-sales ratios and lower relative marketing costs and other overheads.

But the ‘big business is better’ argument is also controversial. To some, it is small businesses that are the bedrock of an economy and its prosperity, not the shareholder model of a corporation or its logical corollary, big business. Others, including the essayist and statistician Nassim Nicholas Taleb, have argued that big capital investments are inherently fragile, given their disproportionate exposure to various sources of uncertainty.

Then there is the ‘oil tanker’ argument. While a smaller firm may lack capital, connections or corporate power, the fact it is made up of fewer moving parts (and lower levels of capitalised assets) should make it nimbler. By contrast, big companies can struggle to turn around quickly.

That doesn’t mean big can’t be powerful, efficient or effective. The academics Robert Atkinson and Michael Lind have argued that governments around the world should abandon the idea that “small is beautiful” in favour of size-neutral policies that better recognize the major role large firms play in generating economic progress and prosperity.

Our Big Reliable stock screen, now entering its 12th year, implicitly sides with this view: that there is a benefit to greater corporate size.

A glance at the performance of the largest UK-listed stocks over the past year would appear to back this up. On a total return basis, the FTSE 100 is up 2.5 per cent, the All-Share is down 1 per cent, and the All-Small is off 11.4 per cent. However, this has more to do with the blue-chip index’s heavy exposure to large resource firms than anything else. As a result, its median constituent has done much worse than the size-weighted benchmark.

Our 2021 selections, with their heavy exposure to consumers and nothing in the way of primary commodity production, fared poorly. The screen’s combined negative total return of 16.6 per cent, improved only slightly by the takeover-sparked rally in the shares of domestic repair and emergency services business HomeServe (HSV), looks pretty disastrous is absolute and relative terms. The FTSE 350, from which the Big Reliable selections are drawn each year, put on 0.9 per cent.

On balance, and although last year’s screen selections provided little evidence to support this view, I side with the idea that larger companies should outperform their smaller counterparts.

For a start, they have an entire financial ecosystem in their favour. Not only does bigger typically mean cheaper financing, and distinct advantages when it comes to hiring talent or dealing with counterparties, but large public companies routinely attract a level of scrutiny that leaves management with little option but to deliver. Above a certain size, underperformance tends to attract activist attention.

Of course, that contention doesn’t mean much when almost every stock and sector is underperforming. But if big companies aren’t always reliable, they should have greater resources at their disposal. While the greatest growth will come from the bottom of the business food chain – those high-growth companies which upend a market or create a new one – the economic moats which surround the largest companies are real.

That doesn’t mean they are always good at providing shareholder returns, mind.

In a 2018 study, the Arizona State University finance professor Hendrik Bessembinder showed that just 4 per cent of stocks accounted for all the US market’s wealth creation in the previous eight decades, and more than half of the 25,000 stocks underperformed 10-year US government bonds. Outside the US, the results are even more skewed.

It is revealing that the five companies which account for a tenth of that growth in net wealth – Apple, Microsoft, General Electric, ExxonMobil and IBM – are all in the top fifth of S&P 500 firms, including the top two spots.

But I am not convinced that a quantitative screening model easily captures the lion’s share of value created by that subset of large companies, or provides an advantage over weighted blue-chip indices, and the momentum effects they contain. It stands to reason that finding a stock-picking edge among London’s 350 largest listed companies is harder than on Aim or the lower reaches of the FTSE All-Share, where analyst coverage and investor interest tend to be lighter.

The cumulative total return since we began to monitor the screen in 2011 has fallen back to 114 per cent, compared with 87 per cent from the FTSE 350. While the principal idea here is to generate ideas rather than off-the-shelf portfolios, once a 1 per cent annual charge for notional dealing costs is added, the Big Reliables total return thins to a more quotidian 91 per cent.

This year, the screen again struggled to find companies with an unbroken record of consistent EPS growth over five years, which is one of its tests. And because we won’t have fully escaped Covid-19’s knock to this test until 2026, I think it’s fair to apply the same waiver we used last July. This at least allows us to generate a significantly high number of results for diversification to kick in.

To adjust for this, I have kept last year’s tweaked criteria to accommodate shares that experienced a Covid-blip in growth but appear to be making a strong recovery based on recent forecast upgrades.

The full criteria, which screens all stocks in the FTSE 350, are as follows:

■ EPS growth in each of the past five years… or a Covid-blip, but also 10 per cent upgrade to forecast next financial year EPS over the past three months.

(the upgrades in the accompanying table relate to the next 12-month periods rather than the next financial year.)

■ Return on equity of 12 per cent or more in each of the past five years.

■ Cash conversion (cash from operations as a proportion of operating profit) of 90 per cent or more.

Once again, Hilton Food (HFG) passed all tests, while a further 13 stocks made the grade on the diluted historic criteria. Full details of these stocks can be found in the table below.