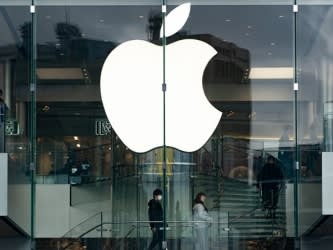 A smart way to profit from Apple’s growth

A provider of a state-of-the-art mobile payment platform has signed a transformational agreement with an [undisclosed] multinational technology group, and several other important contracts, too

Aim-traded Bango (BGO:164p), a provider of a state-of-the-art mobile payment platform enabling smartphone users to charge purchases made in app stores straight to their mobile phone account, has signed what should be a transformational agreement with an undisclosed multinational technology group.