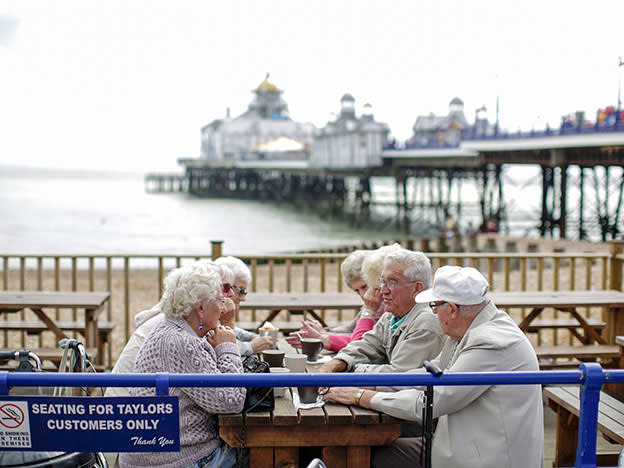 The number of years parents and grandparents need to survive to ensure that gifts of cash and assets to children and grandchildren fall outside the inheritance tax net could be cut from seven to just five.

The proposal is one of 11 key recommendations made in a report by the Office of Tax Simplification to the government on how to simplify the UK’s complex IHT rulebook.

Another is that annual gift allowances should be replaced with a much larger personal gift allowance where individuals would be entitled to receive a certain amount each year tax-free. Such a move could help younger generations onto the housing ladder earlier in life.

The complicated system of tax tapering applied to gifts made within a few years of death should cease, says the OTS, so full IHT would be applied unless the exempt period had commenced.

The OTS has also proposed that changes should be made to the level of trading activity of Business Property Relief (BPR)-qualifying companies in line with the requirements of other reliefs. And it says inherited assets that receive BPR, where no inheritance tax is paid, should no longer be entitled to a capital gains uplift. Currently capital gains tax liabilities die with the owner of the assets and the OTS is recommending that recipients be treated as acquiring the assets at the base cost of the person who has died rather than the value at the point of death. Someone who now inherits a holding of IHT-free Aim shares worth £200,000 which originally cost £100,000 and later sells them for £400,000 would be deemed to have made a taxable gain of £200,000. Under the new proposal the taxable gain would be £300,000.

The OTS has also questioned whether Aim shares held by private investors should qualify for BPR, although this is not a specific recommendation. But the focus on BPR surprised some. Any attempt to remove this tax break could lead to a sharp fall in some Aim share prices and increase illiquidity.

Chris Boxall at Fundamental Asset Management saaid the conclusions and recommendations relating to businesses are more concerned with the tests determining trading activity, implying, if anything, that BPR is here to stay. But he points out that were there to be any change, the great risk would be that it could push executive founders to sell early. “The great benefit of Aim is that it is a market where share registers are dominated by family, founders and senior management. Several studies have highlighted how superior growth and returns have been a feature of family and insider-controlled companies. For example, both RWS Holdings and AB Dynamics have benefited from the ongoing involvement of founder shareholders. Andrew Brode, executive chairman of RWS, has not sold a share since the business listed on AIM in 2003.”

Mr Boxall thinks it would be difficult to rewrite tax legislation to differentiate between third-party and primary investors.

The report can be found here https://www.gov.uk/government/organisations/office-of-tax-simplification. The Treasury will respond to the recommendations in due course.