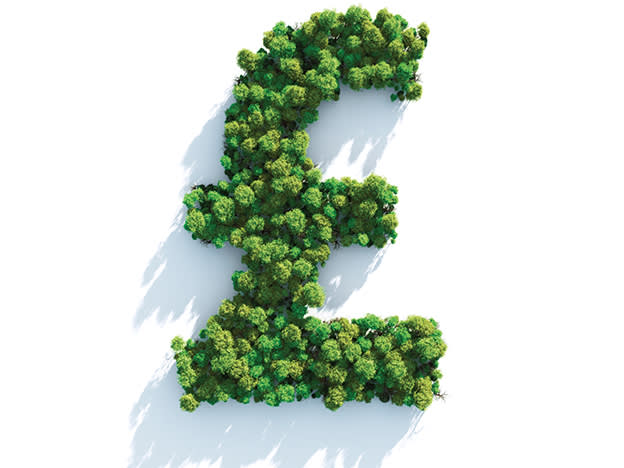 Last week NS&I announced further details of its Green Savings Bonds which were initially flagged in the March Budget. And analysts and advisers have, justifiably, expressed disappointment.

NS&I Green Savings Bonds have a three-year fixed term, meaning that you cannot access money in them before the end of the term, but only pay 0.65 per cent interest. Generally, the longer you lock up your money for, the better rate you should get – but this is not the case here.

Interest rates are expected to rise in the next three years, so if you tie up your money for a rate of 0.65 per cent you could miss out on potential higher interest rates. And “you are paying a real price, because lower rates in a time of higher inflation means you’re highly likely to lose some of the spending power of your money over the three-year term,” says Sarah Coles, senior personal finance analyst at Hargreaves Lansdown. “You need to be clear you’ll be happy withdrawing it in three years’ time, unable to buy the same things your money would stretch to today.”