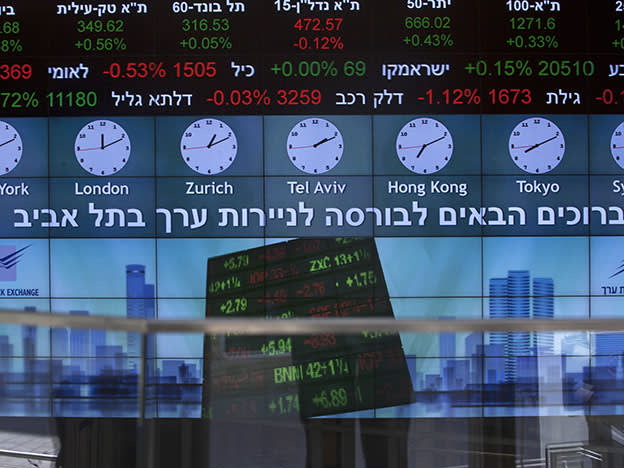 How can I sell my shares in a delisted company?

A reader recently wrote to Investors' Chronicle asking for help with a delisted shareholding. He wrote: “I have 2,075 shares in Israeli company Amiad Water Systems (ISR:AMD) which used to be quoted on the Aim market but de-listed in late August [2021]. How can I sell my holding which is now quoted only on the Tel Aviv stock exchange? I am holding an illiquid investment which was worth over £7,000 at the time of de-listing from Aim and would like to sell this."

Ben Gilad, general counsel and company secretary at Amiad Water Systems, says: “Amiad shares can be traded on the Tel Aviv Stock Exchange. Prior to the Aim delisting, we advised shareholders several times to transfer their shares to a bank or broker who is able to deal on the Tel Aviv Stock Exchange. As announced prior to the Aim delisting, the shares of shareholders who had not transferred them as aforementioned were deposited with a nominee, Reznik Paz Nevo Trusts, on their behalf. In a letter sent in October 2021 to all such shareholders whose name appears on Link Group's registry, we urged them to contact us in order to receive their shares from the nominee or to instruct the nominee to sell them."

Anyone who requires further assistance with receiving or selling their Amiad holding can contact the company secretary directly, he added.

When Amiad Water Systems delisted from Aim it was removed from CREST, a settlement system run by Euroclear. It enables straight through processing delivery versus payment settlement, with simultaneous transfer of securities to the buyer and cash payment to the seller. CREST is designed specifically for the UK and Irish domestic markets.

Alex Lambert, external relations manager at DIY investment platform Hargreaves Lansdown, explains that because Amiad has been removed from CREST this “means that unfortunately, where clients have chosen to continue to hold the shares with us, we’re no longer able to sell them. In order for us to be able to trade a share, it needs to be listed on one of the stock exchanges we offer access to and settle via the CREST settlement system.

If a share in a company is available and we’re made aware that it may delist, we notify clients and inform them of their options which are generally to: