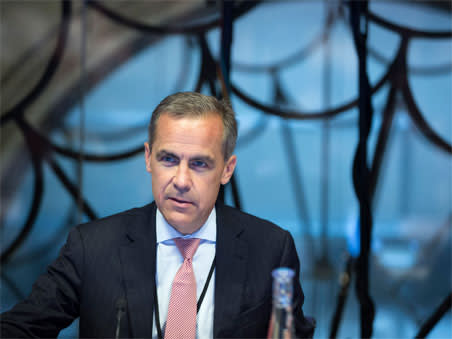 Markets and Your Money: No tantrums over US tapering

Central banks are starting to act

September was punctuated by a surprise German election outcome and the impending end to US easy money.

Germany shocked onlookers by landing a blow to Chancellor Angela Merkel’s grip on power in the country’s election, which saw the far-right Alternative für Deutschland (AfD) party enter parliament with 12.6 per cent of the vote.

David Scott, investment manager at Andrews Gwynne, says: "We are now facing a period of intense political bargaining, weak government and even the potential of a second German vote. As a result, the prospects for more volatile European peripheral markets, particularly Greece and Italy, are likely to be exacerbated."