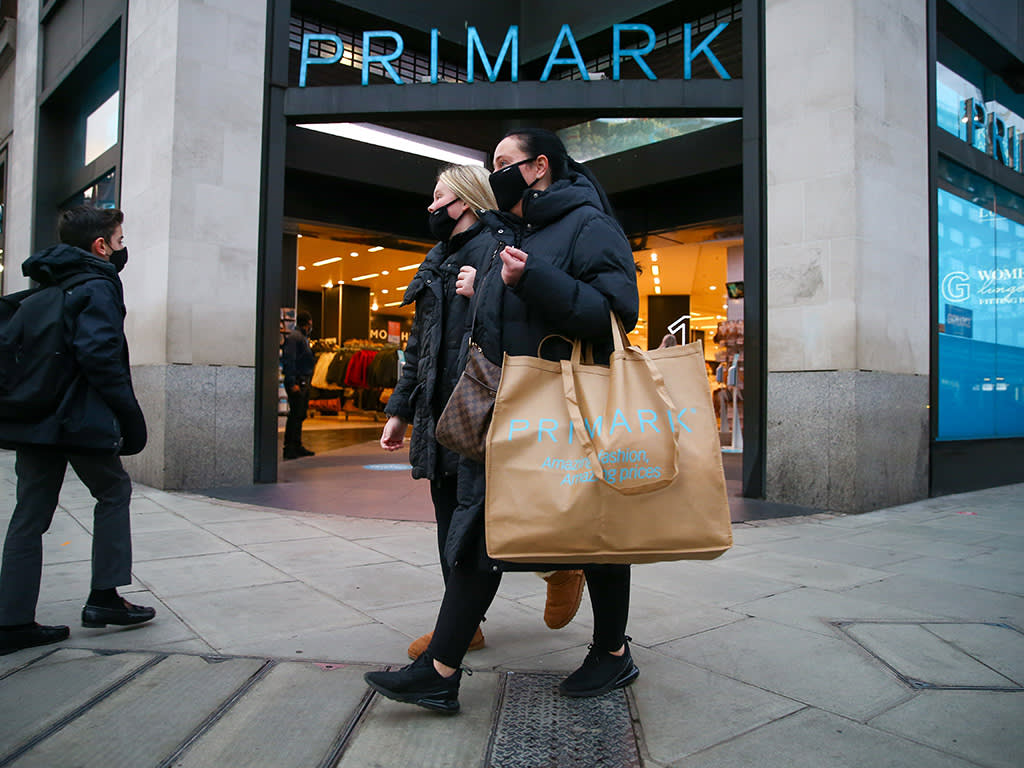 It is generally considered to be a positive sign when insider incentives are in keeping with those of minority shareholders, though expediency in the decision-making process can still creep in. It is worth remembering that directors have a fiduciary obligation to act in the best interests of a company, even if the decisions they make are detrimental to shareholder returns in the short to medium term.

Indeed, in 2020, we have had innumerable examples of directors taking difficult decisions on distributions, compensation and buy-backs to ensure the long-term viability of their given companies. However, it is open to debate whether directors of publicly-listed companies in the UK have always acted prudently in those years unburdened by public health crises.

Senior figures regularly attract criticism for their compensation arrangements, often when they’re set against employee pay rates, or performance metrics. But the problem isn’t so much to do with their base salaries (though that obviously matters), but whether common incentives linked to net earnings attainment, or even the completion of certain corporate actions, are likely to skew corporate decision making.

We can’t be sure how many retail investors take the view that directors will always put the interests of shareholders above their own, but the fact that director dealings are closely monitored suggests that people believe that some insiders will often act purely out of self interest.

Whether investors should be taking their cues from the share dealing activities of insiders is open to question. Dan Liberto, a regular contributor to these pages, has written that academic research in this area suggests that “investors can generate abnormal returns” by simply aping transactions, “but will be left with empty pockets once transaction costs are calculated”. Instead, investors would be better served by “sticking to specific principles, rather than tracking every transaction” to generate respectable share price returns – a screening process, in effect.

Again, it is open to debate whether investors will be able to gain too much insight at this point of the year, given the number of transactions undertaken as part of individual tax management strategies. Certainly, a series of acquisitions by a group of AstraZeneca (AZN) insiders would have caught the eye, not least because its chief executive, Pascal Soriot, subsequently revealed that the pharma group has settled upon a dosage level for its Covid-19 vaccine which has resulted in an efficacy rate of 90 per cent, putting it in line with the other candidates from Pfizer Inc (NYSE:PFE) and Moderna Inc (NASDAQ:MRNA).

The improvement in the efficacy rating will be welcomed by the government, which has already ordered 100m doses of the vaccine, with around 40m expected to be available by the end of March. But the long-term financial benefit to AstraZeneca is difficult to quantify given that it does not intend to produce the vaccine at a profit while Covid-19 is still classified as a pandemic. However, the news will certainly be viewed positively by the market.

It is difficult to know whether two recent share sales by George Weston, chief executive of Associated British Foods (ABF), might have been deemed indicative in any sense, although the share price of the diversified retail group did contract by 5.6 per cent in the initial aftermath of the deals.

The two sales generated around £5m, a tidy sum by anyone’s reckoning, but the 217,641 shares hived off in the process represent a relatively modest proportion of Mr Weston’s residual holding. Nonetheless, a sale of this magnitude – the largest by an ABF insider over the past year – will always attract attention.

ABF had lost sales to the tune of £430m due to the autumn closures, although this figure predates the widespread imposition of Tier 4 restrictions in December. George Weston will be praying that the roll-out of the AstraZeneca vaccine and those of its peers will presage a rapid return to normality on the high street, but he will know that the reduction in retail footfall and the relative outperformance of its food/ingredients segment may reflect existing changes to consumption patterns which have been magnified by the disruption caused by the virus. Hold at 2,296p.