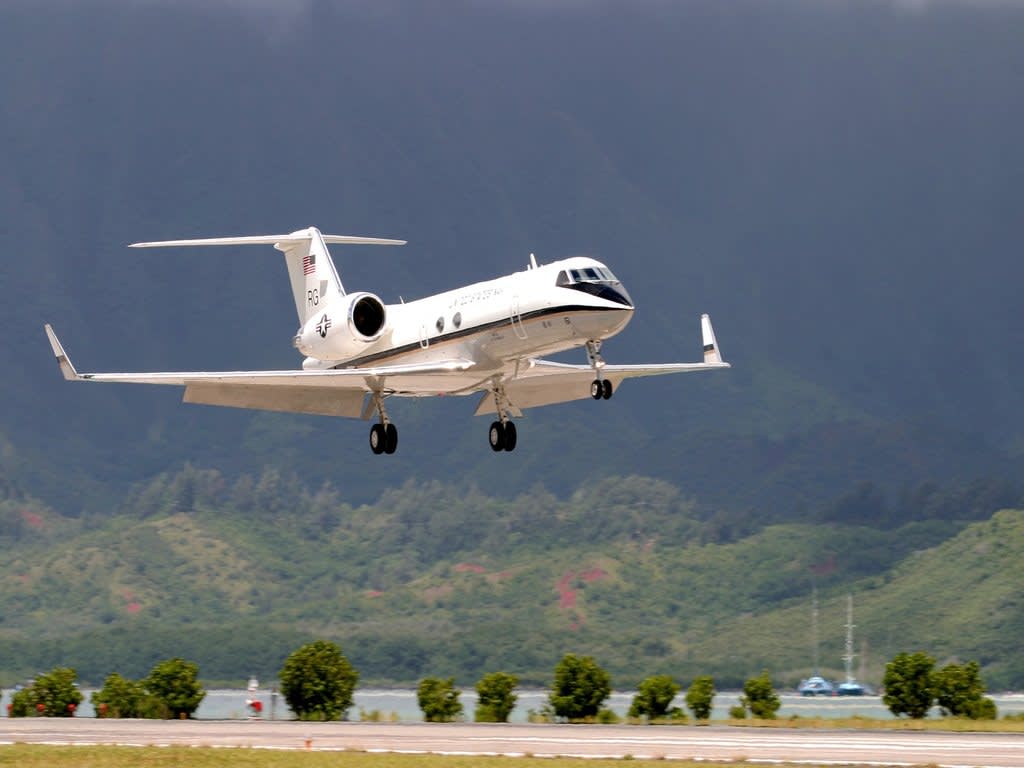 Signature Aviation's (SIG) shares have taken flight over the past month as it became the subject of a bidding war. It has now agreed to a 550¢ (405p) per share all-cash takeover offer from Global Infrastructure Partners (GIP), which owns stakes in Gatwick Airport and the Hornsea 1 offshore wind farm. Valuing the aviation services company at $4.6bn (£3.4bn), GIP’s bid represents a 51 per cent premium to Signature’s closing price on 16 December.

GIP edged out private equity giant Blackstone, which had teamed up with Bill Gates’ Cascade Investment Fund to pursue a possible joint offer at 517¢ per share. Cascade is Signature’s largest shareholder, and together with its related entities it owns a 19 per cent stake.

The emergence of the Blackstone/Cascade tie-up came just a day after Signature announced that private equity group Carlyle had also thrown its hat in the ring. Carlyle sold Landmark Aviation to Signature – then known as BBA Aviation – for $2.1bn in 2016.

As the largest fixed-based operator for business and general aviation (B&GA), it is easy to see why Signature has attracted takeover interest. While international travel has been decimated by the Covid-19 pandemic, the private jet industry has bounced back quicker as wealthier customers pay for the luxury of avoiding hordes of other passengers. In October, Signature’s US flight activity had returned to 80 per cent of normal levels.

The group’s chairman, Sir Nigel Rudd, says that GIP’s offer “represents an attractive and certain value in cash today” for shareholders. But it is not a done deal. The Blackstone/Cascade consortium could return with a counteroffer and Blackstone seems especially keen to snap Signature up – the 517¢ mooted bid first floated in December was its sixth approach since February 2020. With Signature’s shares now sitting at 438p, investors seem to be anticipating that the bidding war will continue. Should the consortium table a higher firm offer, it would make it more difficult for GIP to reach the required threshold of 75 per cent shareholder approval as Cascade has agreed to vote against any competing proposal. In the meantime, we move to hold.