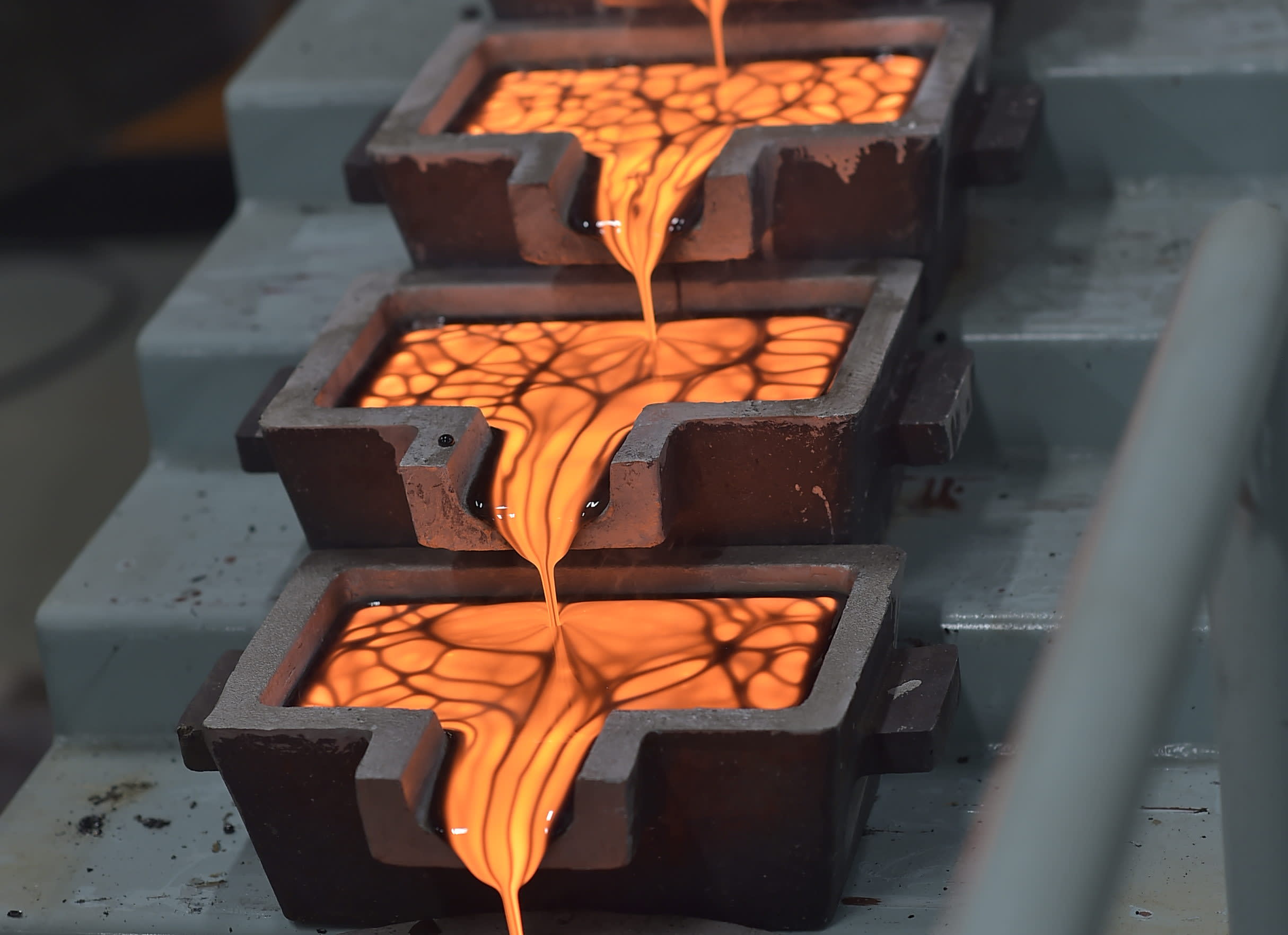 Previous bull markets have shown miners will throw money away on bad deals, to shareholders' detriment

Wasting money is a common issue in bull markets. This extends from miners buying up competitors for billions to young drill rig technicians in Edmonton spending big on new trucks because oil is at $80 (£59) a barrel.

Gold miners find themselves in such a bull market right now, although memories of the 2013-2016 downturn are still recent enough for executives to be wary of top-of-the-market splurges. Outside the precious metals sector, majors like Rio Tinto (RIO) and BHP (BHP) have clearly learnt from the last bull cycle and have handed record amounts to shareholders in recent years rather than throwing billions at new mines.

Gold miners have also been cautious, but could have another year of added cash flow given many operations are designed to make a profit at a $1,300 an ounce (oz) gold price. Even if the precious metal falls to $1,500 (£1,100), from the current $1,860, profits will remain high. But once shareholders have received a boosted payout, where should that extra money go?

Canadian miners have been willing to make deals in recent months, although this interest has not spread to London so far. Dealmaking could also be muted compared 2018 and 2019 because the top of the industry has just gone through massive consolidation. In the winter of 2018/2019, Barrick Gold (Can:ABX) took over Randgold Resources and Newmont (Can:NEM) merged with Goldcorp. So far in this bull market, only Centamin (CEY) has been a target in London, although Endeavour Mining’s (Can:EDV) all-share offer from a year ago always looked a long shot.

Now other metals have partly caught up to gold in terms of price growth. Since June, gold is actually behind iron, copper, nickel, aluminium and even oil. Each of these commodities, bar iron ore, had much lower bases to climb from, but as earnings climb for companies across the sector, interest in mergers and acquisitions could ramp up.

What to do with it all

The choices for the extra cash include expansion, which means swallowing higher bull market asset prices, or handing money to shareholders. Covid-19 has complicated some miners’ payout plans but in many cases they have been able to do a bit of both.

Not everyone has had a golden 12 months, but even those with Covid-19 troubles have done well. Hochschild Mining (HOC) fell behind peers after government shutdowns in Peru, for example, but is still trading at 23 per cent higher than a year ago.

West Africa-focused Resolute Mining (RSG) is trading below its 63p share price at the start of 2020 due to operational uncertainty and a coup in Mali. Fellow Mali-based operator Hummingbird Resources (HUM) is up around 50 per cent in the past 12 months.

The interim boss of Resolute, Stuart Gale, told us the company had to get its operations right before looking at expansion. Resolute aims to be a “multi-mine” company, so will turn to expansion when debt has fallen.

“We've got to make sure we get Syama right,” he said, referring to the group's largest asset. “That's what our key focus will be, and that's twofold, because it will generate cash flows, and from the cash flows we will then use that to de-gear the balance sheet.”

Despite a strike and some instability at the Syama mine, Berenberg forecasts the company’s cash profits will rise from $89m in 2019 to $198m in 2020 and $240m this year. The addition of the Mako mine, via the 2019 takeover of Toro Gold, should boost both sales and the cash profit margin, which Berenberg forecasts will climb from 19 per cent in 2019 to 37 per cent in 2021.

Mr Gale, who joined as finance head a year ago, currently leads the company after former chief John Welborn left in October after five years in charge. That period included selling off Resolute’s last Australian mine, the $305m Toro purchase and getting Syama up and running.

The interim boss was at Fortescue Metals Group (Au:FMG) during the iron ore boom a decade ago, and is now working out how best to use the higher cash flow from gold's price strength. Mr Gale said the company would look more closely at spending big on new assets again once debt was below $100m. Borrowings exceed $300m currently, although the sale of the suspended Bibiani mine for around $100m will knock off a handy amount.

“If you look at the value that's been created over the last decade or so [in the mining industry], a lot of that value has been around de-gearing, managing a balance sheet, returning cash to shareholders," he said. "It seems to be much more around that shareholder return focus, dividend focus or even buyback focus, as opposed to going out and paying over the odds in a commodity cycle boom for other assets."

Historically, the gold majors have thrown away shareholder money with glee. A shareholder who bought Barrick shares at the start of 2010 would still have lost around 40 per cent of the investment, excluding dividends, if she sold when gold was at $2,000 an oz last year. That fall is not directly linked to profligacy, but it is common for miners to quickly find themselves heavily in debt when a bear market arrives.

Despite this new balance sheet focus, acquisitions are not entirely out of fashion. After failing to convince Centamin’s board a tie-up would work, Endeavour completed an all-share deal with fellow Africa-focused miner Semafo, and is putting another all-share merger - this time with Teranga Gold (Can:TGZ) - before investors later this month.

This is relevant to London investors because Endeavour has talked for some time about switching its primary listing from the TSX to the LSE. Its management is based in London, and the newly announced dividend will help get buyers on board. The full-tilt approach is so far working - Endeavour’s share price is up a quarter in 12 months, while the balance sheet ended 2020 in a net cash position.

Bar Resolute selling Bibiani, the London deals are few and far between. This is not a bad thing but some could be looking at Endeavour in envy, having quickly turned itself into a net cash, dividend-paying miner by being aggressive. Shareholders might hope this doesn't catch on.