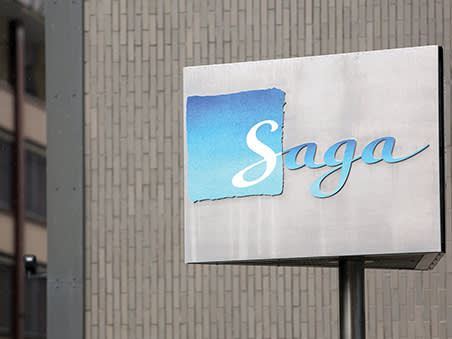 Unlocking travel and hospitality: are vaccines the answer?

In early February, worrying news emerged from the waters of Yokohama. The Diamond Princess – a ship operated by Princess Cruises – had been quarantined off the coast of the Japanese city, due to several confirmed cases of coronavirus.

As the number of infections on board continued to mount, the enormous, sequestered boat became a precursor for the devastating blow that Covid-19 would deal not only to the cruise industry, but also to the travel and hospitality sectors at large. Shares in Carnival (CCL), Princess Cruise’s parent company, lost more than four-fifths of their value during the two months after the Diamond outbreak.