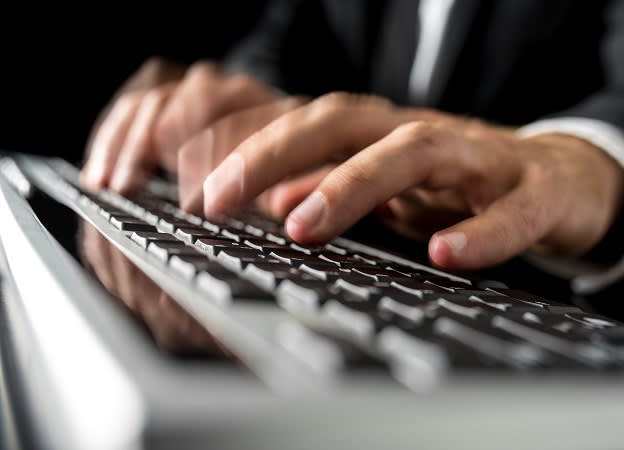 A slew of earnings upgrades by analysts have helped push shares in software retailer Softcat (SCT) to a near all-time high. That fact that should perhaps allay any investor concerns around a trio of share sales from directors and someone closely associated with  totalling £11.2m.

Chairman Martin Hellawell and chief financial officer Graham Charlton sold shares worth £6.8m and £0.9m, respectively. Mr Hellawell's ownership – including shares held by his wife and their family and charitable trusts – stands at 2.1 per cent, while Mr Charlton retains a stake of 0.04 per cent. Softcat declined to comment on the reasons for the sales.

The group, which provides IT infrastructure technology and services, has benefited from a surge in demand from public sector clients, which include the NHS. That has offset weaker private sector interest, particularly in areas most affected by pandemic trading restrictions.

However, it still managed an overall increase of 8 per cent in revenue and a 10 per cent rise in earnings per share during the 12 months to the end of July last year, which resulted in a boost to the annual dividend by just over a tenth.

The consensus EPS forecasts for this financial year and 2022 have both been upgraded by 9 per since the end of December, after management revealed that the group was trading “significantly ahead” of where it needed to be at the early part of the year. It also said corporate demand had continued to improve but that the picture was still mixed. The group is due to announce half-year results on 24 March.

At 1,545p, the shares trade at a toppy price/forward earnings multiple of 37, above its own five-year average and a premium to the industry average. But the group’s ability to maintain solid earnings growth post-pandemic, together with impressive rates of cash conversion and return-on-equity could justify that premium. Buy.