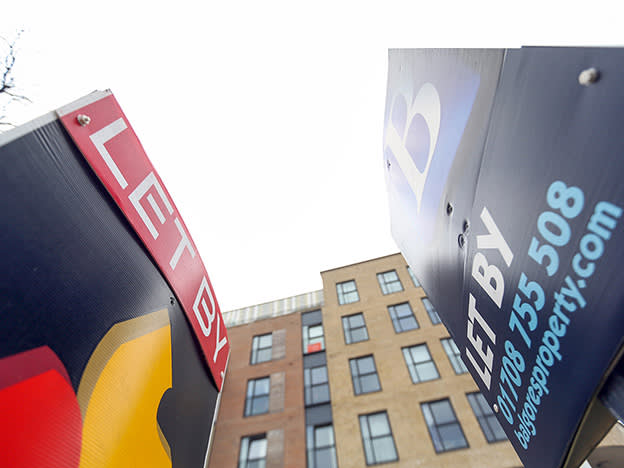 Will the squeeze on buy-to-let returns continue?

Rents grew at a higher rate during the fourth quarter but continued to substantially lag house price inflation, squeezing near-term returns for buy-to-let investors that rushed to take advantage of the stamp duty break.

The annual rate of rental growth improved to 2.3 per cent - excluding London - during the fourth quarter, according to Zoopla, up from the 1.6 per cent reported for the prior three months. Including London, rents across the country fell 1.2 per cent compared with the same period in 2019.